600 BC-Olmecs, the Ark of the Covenant Mystery

This documentary investigates a mysterious pre-Columbian megalithic race, who could be the guardians of the Ark of the Covenant.

Sedona, AZ -- (ReleaseWire) -- 09/25/2014 --The award David Hatcher Childress of the History Channel Ancient Aliens Show, and also known as the real-life Indiana Jones to the many fans of his books, has partnered with Lee Sullivan of LesLee Productions and a stunningly talented group of individuals. They will travel the megalithic tour of Micronesia, Mesoamerica and Ethiopia as they make unexpected connections between seemingly disparate ancient cultures across the globe. He has traveled the world several times over, seeking adventure and the answers to the mysteries of mankind’s past and this will be no exception. This will be a journey of re-discovering the ancient worldwide network of commerce, cultural exchange, and high technology run by a mysterious cosmopolitan race, which display varied characteristics such as African and Chinese. In Mesoamerica, they were known as the Olmecs.

This all-star team includes: Lee Sullivan, Creator, Producer, Director, and an accomplished actor, musician, researcher and educator. Iskra Valtcheva, Director of Photography, IMDB, a versatile cinematographer and William Hoshal, Composer, Arranger, performer, and painter. Every member of this team brings in a unique vision and skill set to make the film a genuine adventure that will translate onscreen. It is thrilling to see this group is getting together to create the new documentary called “600 BC” currently on Kickstarter. The film, aims to explore the history the Olmec culture. The group is hoping to shed light on the little known but historically important Olmec culture, the “Mother Culture” of Mesoamerica.

The reason for this documentary is simple: there are artifacts crossing paths with these individuals that do not make sense in the historical timeline. Why are remnants of stone pyramids and ziggurats present in every corner of the world?

In order to complete this documentary the group needs funding. The contributions from this campaign will offset the production costs, including the expedition to Ethiopia in the fall of 2014, as well as post-production. And for those who cannot help with funding they know how far a Facebook “Like” or “Share” can travel. You can “Like” the Facebook Page HERE. Every little bit counts.

With support of fellow historians and real life adventurers we can make this film a reality. The Olmecs were the first major civilization in Mexico and they have left behind striking artifacts and artworks with incredible history. So far the group has discovered incredible findings such as magnetically charged stones, maps with GPS-accurate coordinates. Where is this journey taking them? Find out in the film.

And so, the campaign asks for your help, seeking to raise $20,000 to create the documentary “600BC” Any amount will be much appreciated. To know more about the campaign, visit us at Kickstarter.

Visit us at http://www.omec-arkofthecovenantmystery.com/where you can get constant updates about the campaign and the documentary. Stay tuned for updates throughout the campaign featuring Dr. Scott Palumbo, David Childress, and of course, our heroes - the Olmecs. 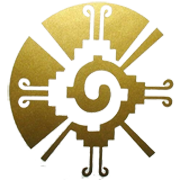 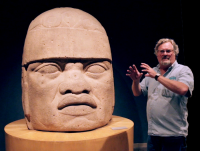 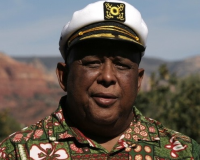 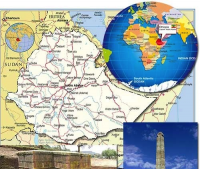 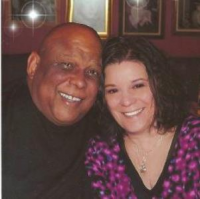