About Phil Johnson
Owner Phil Johnson earned his name as Phil the Grill. Pitmaster Phil the Grill is a well-known Pitmaster from Food Network Chopped, Destination America Smoked has won numerous awards with Kansas City Barbecue Society including his grand championship on the Sam's Club Tour & his second-place win at the American Royal (Invitation).

Pitmaster Phil the Grill is bringing his championship barbecue to The Blocks of Roosevelt in downtown Phoenix. You can sit down and enjoy a home-style meal or grab it on the go! Championship BBQ restaurant for urban style living. 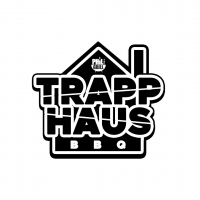 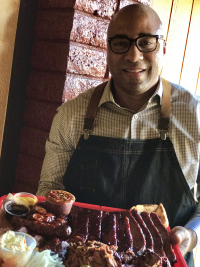 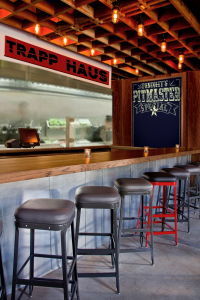 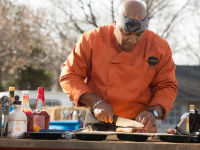