Industry leader Bitoomba will be launching its newest games to further expand its inventory of games with the addition of video poker and more slots.

Down, UK -- (ReleaseWire) -- 03/03/2014 --Top Bitcoin gaming http://Bitoomba.com will be unveiling its new games soon, which are guaranteed to make online Bitcoin gaming more exciting, fun, and profitable. With the release of the latest additions to the gaming inventory, the online gaming community can expect this Bitcoin gaming to offer a much improved gaming experience.

Bitoomba is gearing up for another release of new games as it further strengthens its goal to continuously be ahead of the competition. The industry leader will be introducing its version of video poker as well as new additions to the rapidly growing collection of slot games. These new games will be launched soon and are expected to deliver and take the online world of gaming by storm.

Bitoomba Video Poker will be the sixth game to be featured in this Bitcoin gaming aside from Bitcoin Roulette, Bitcoin Blackjack, Bitcoin Slots, Bitcoin Baccarat, and Bitcoin Dice. This addition will be greatly welcomed by online games enthusiasts, especially those who are fans of video poker, because it will serve as another venue to experience the fun and rewards in playing with bitcoins. Like all the other five games, Bitoomba Video Poker will have the best gaming features that will attract more players to wager.

Meanwhile, new Bitoomba Slots will also be showcased, especially that these new releases will further increase the number of bitcoin slot games available in this gaming site. Aside from Kitten Cash, Dino Gold, Wild Wild West, Emperor, Rock N Roll, Lucky Pyramid, and the recently launched The Pirates 3D and Bubbles Factory, the new http://Bitoomba.com slots will comprise the largest number of games in Bitoomba. Thus, fans of Bitcoin slots will definitely have a playing spree as more slot games are launched.

Through the use of the latest technologies in designing these games, Bitoomba is guaranteed to provide new games that boast of excellent graphics, exceptional gameplay, and exciting rewards, which mark the game’s site determination to continuously top the market and provide players with outstanding gaming experience. 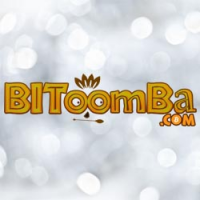 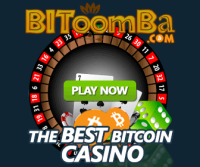 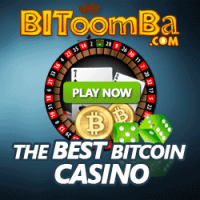