Visually stunning and with very addictive game play Astroidz, the new mobile game from Boston Trudeau Studios is giving gamers a good reason to smile. Showcasing the work of rising independent game developer Christopher Trudeau, the new iOS release is off to a quick start.

Toronto, ON -- (ReleaseWire) -- 07/21/2017 --Space may be the last great adventure, so it's not a surprise it has become such a popular choice for everything from movies to comics, to video games. Independent game developer and graphic artist Christopher Trudeau, founder of Boston Trudeau Studios certainly shares this fascination, recently announcing the release of his own dive into the genre with Astroidz, a free iOS mobile game that offers players a chance to tackle puzzling zero gravity challenges deep into the far stretches of the universe. An Android version is on the way soon.

"Boston Trudeau Studios (BT Studios) is a small independent mobile game studio based in Ontario, Canada that specializes in creating awesome and engaging mobile games for both Android and iOS devices," commented a spokesperson from the independent game studio. "We couldn't be more excited about the release of Astroidz, after our Founder, Artist, and Graphic Designers Chris Trudeau worked so hard on all aspects of the game. Having been a gamer all his life, Chris brings both years of game research and playing experience, plus graphic design skills and his artistic background all to the table. Our goal at BT Studios is to deliver the most fun and graphically appealing games, where no detail is left unnoticed."

According to the studio, past releases include Ninja Stars, Halloween Smash, Unicorn Emoji and Unicorn Universe. All showcase Trudeau's world class art and graphic design skills, along with having smooth and fun game play.

Early feedback for Astroidz has been very positive across the board.

Chris S., from New York, recently said in a five-star review, "I downloaded Astroidz from Boston Trudeau Studios about a week ago and haven't been able to put it down since. Totally addictive, with really amazing graphics. Fully recommended and I plan on keeping an eye out for more releases from this game studio in the future." 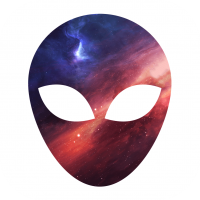 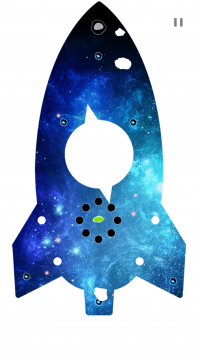 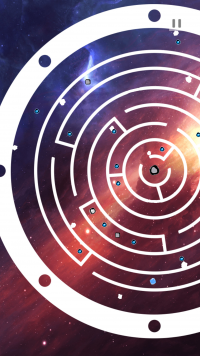