Emma Blackery is approaching two million YouTube followers, a testimony to her talent and charisma. With the recent release of her new video “Dirt” from award-winning Cape Films, this number is sure to only grow.

London, UK -- (ReleaseWire) -- 03/28/2018 --There are some artists and people who have that special "something" that helps them connect to the masses. By all indications British singer-songwriter, YouTube vlogger, and author Emma Blackery has that in spades. Building off the success of her fifth EP "Magnetized", which saw her receive a Summer in the City Song of the Year Award for "Nothing Without You", Blackery recently announced the release of her new video "Dirt" crafted by the award-winning filmmakers at Cape Films. The early response to the video has been passionate.

"Dirt is an important song to me, letting me respond to a kind of life situation I'm sure many can relate to," commented Blackery. "I'm looking forward to seeing what the fans think, but I'm guessing it will resonate with anyone who experienced going through something like this."

London-based, Cape Films are equally enthusiastic about the release, "It was wonderful to work with Emma Blackery. We love her music and personality, and her work ethic is second-to-none. We think 'Dirt' is going to be a hit on Vevo, YouTube and beyond, and we look forward to collaborating with her again soon."

Far from an average filmmaking team, Cape Films consider themselves modern-day storytellers and approach all of their projects with a drive that has won them universal praise from clients and artists of all kinds. Some highlights of their past work have included the documentary "Brothers in the Sand", the groundbreaking film "Laws of the Game", and pop-artist Becky Hill's video for the single "Warm".

Check out Emma Blackery's video for "Dirt" on Vevo at https://www.vevo.com/watch/emma-blackery/dirt/QMDA71839059.

About Cape Films
Cape Films make films that speak to the heart. To show that passion, love, and energy can create incredible visual art. They have produced critically acclaimed feature films, TV shows, and documentaries. Their background in narrative filmmaking makes them sought after to produce content for clients around the globe. They thrive on creating emotive and innovative short films for clients and have developed strong relationships with brands and agencies. They produce feature film quality commercials from development all the way to delivery. 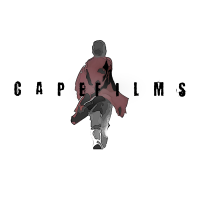 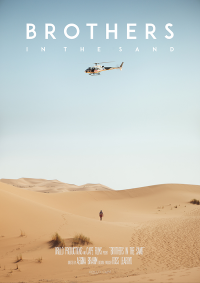 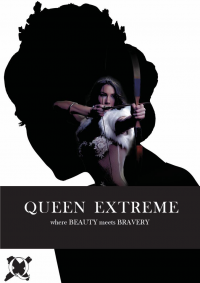