Century Oaks says hello to new staff and farewell to others

Appleton, WI -- (ReleaseWire) -- 11/10/2020 --Century Oaks is excited to announce the addition of two RN's to their staff, bringing the total number of nurses on staff to three.

Kimberly Jordan started with Century Oaks as a caregiver in August of 2015. Jordan is currently an LPN and will earn her RN from NWTC in December, 2020. She'll be stationed in building one as Nurse Manager.

Kimberly Rupiper is new to Century Oaks and begins on November 9, 2020 in her new role. Kimberly earned her registered nurse degree from Rasmussen. She brings 15 years of experience in long term care to Century Oaks Assisted Living residents. Rupiper also has 3 years of experience in a nurse supervisory position. She'll work in building 2 and will oversee buildings 2 & 3 as Nurse Manager.

Alyssa Tietz earned her RN degree from Rasmussen College in 2015. She started working for Century Oaks in 2015 as a skilled nursing aid and is now moving into the RN position. Tietz also holds a CBRF administrator's license. She'll oversee Century Oaks Assisted Living as the Administrator and will lead the nursing department as Nurse Administrator. Tietz will be stationed in building 3.

All three buildings will have an RN stationed in them, and nurse-to-resident ratio will increase to 1 RN for every 37 residents.

In addition to hiring registered nurses, Century Oaks is adding a Human Resources and Business Manager. In this role, Jamie Breedlove will be a liaison between staff, families and Century Oaks, she'll recruit and hire for open positions, and will look for opportunities to continuously improve the company. Breedlove began working for Century Oaks in February 2012 as a caregiver. In October 2012 she became the trainer for all caregiving staff. In 2013 she became a house manager. Breedlove holds certification as a CBRF administrator and was recognized by Lake Land Care District for great customer service, team work and communication in 2014. In 2019 she was certified in the 'train the trainer' program to teach CBRF standard precautions and fire safety. Marketing and customer service experience round out Breedlove's extensive background.

Century Oaks has also recently added an assistant director to our team. Her name is Alexys Jawson. Alexys will assist in staff oversight and regulations compliance.

As Century Oaks welcomes these new positions, they also say farewell to two of their long-time partners who have been part of the company from the beginning. André Coleman, Executive Director, and Shannon Moran, Regional Director, have announced their retirements.

Shannon has been a part of Century Oaks for twenty-six years and Andre for thirty years. Their contributions and efforts in will always be valued and remembered. Their hard work, commitment, dedication and passion inspired all.

Century Oaks Assisted Living is grateful to the time and expertise both contributed to the wellbeing of residents, staff and the company for so many years. They will be missed. Century Oaks' ownership remains the same: Paul and Jolene Moran, Shannon Moran and Andre Coleman.

About Century Oaks
Century Oaks is a licensed Class "C" non-restricted community-based residential facility with a distinguished reputation for superior service spanning nearly two decades. Century Oaks provides a gracious, cheerful home environment that's dedicated to improving residents' quality of life. The Morans started Century Oaks in 1991 after searching for an assisted living home for Jolene's grandmother. Unhappy with the quality of care and options available, they decided to build their own. Since then, they have designed, built and trained staff for more than 22 homes. The Morans want to help make sure those who need assistance with living are well taken care of. 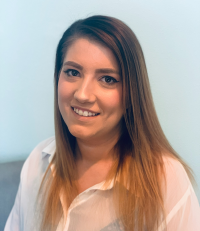 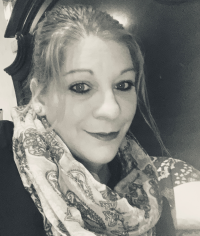 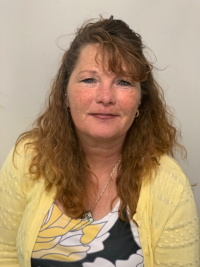 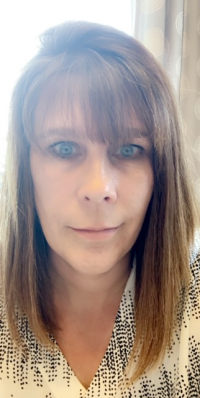