"Truancy is a big issue today as we have discovered after speaking to a lot of schools and parents are increasingly struggling to keep track on their kids. Moreover, the recent craze centering Pokemon Go is further putting our little ones in a vulnerable position as we have all heard stories about kids being attacked while playing these games. We felt there is an urgent need of an app that will enable parents to keep tab on whereabouts of their children for the latter's safety – and thus "Always With You" was born. Our app allows real-time tracking of your children's location so that you always know whether they are heading for a trouble or not. We have almost completed the app and now looking for a robust marketing campaign which demands a solid financial backup. Hence, this crowdfunding campaign. Your support would be much appreciated", stated Mark Jason Beedles, the main coordinator of the crowdfunding campaign on part of Second Seven.

Yes, there are GPS devices that can be attached to backpacks or tracker watches but the child is neither carrying the backpack nor wearing the watch all the time. So, the parents cannot get idea of the kid's location all the time with such gizmos. But it's not an issue with "Always With You" since it's a mobile app and smartphone is something one will always find with the children in today's digital genre.

Added to real-time location tracking, the futuristic app will help the parents with following features-

- Check on the kid's location history
- Facility to record route to college or school & track that they've actually got there & stayed there
- Receive alert in case the child gets off route or they are feeling vulnerable or the battery goes low
- Easy curfew management where the parents can block the Android devices if there is a curfew
- For iOS devices, parents would be notified in case the kid uses the phone in curfew

There is a special button in the app which the child can use to instantly notify his/her parents in emergency situations.

While asked whether the child can delete the location history or not, Beedles revealed-"Our app has a special algorithm that looks for information coming from the smartphone and in case, it does not receive anything- it would inform the parents that there is some issue. This way, parents would be alerted on whether or not the kid has taken any step to delete the history. Even if we can't stop them from deleting, we can alert in case they make an attempt & side step it."

As a mark of gratitude towards the backers, Second Seven has assured free tracking with the app for a year. A pledge of 15 pounds would mean free tracking on 1 child and it would be for 2 children, 3 children and 4 children for donations ranging from 25 to 40 pounds.

To show your support for "Always With You", go check out the campaign through this link. 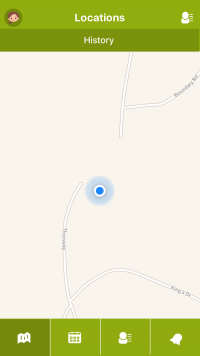 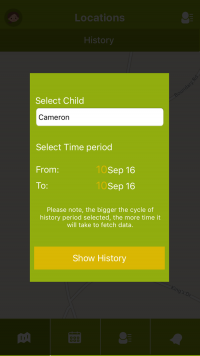 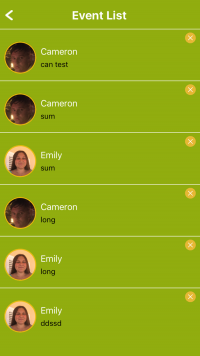 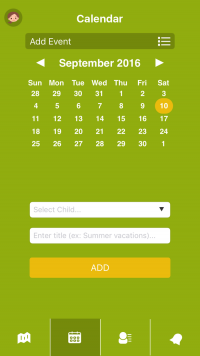