History has been made and sealed with a kiss. The LGBT Community has a new face of R&B! Kevin Dozier debuts his highly anticipated new music video and single, "#DATCOMEBACK!"

Atlanta, GA -- (ReleaseWire) -- 07/31/2014 --Kevin Dozier is comfortable in his own skin as he joins a long list of openly homosexual entertainers upon the release of new single and music video, "#DATCOMEBACK!"

Directed by Twenty Duce, "#DATCOMEBACK!" is based on a true story about a sexual encounter that was supposed to be a "one time thing." Fate would have different intentions causing one man to spiral from selfish playboy bachelor to a romantic love obsessed addict. This is all for the sake of achieving the same feeling of ecstasy and completion he experienced. The final twist being that the entire time, Kevin is actually singing about the man he recently spent the night with.

"#DATCOMEBACK!" provides a revolutionary visual combined with smooth R&B. Despite being slightly controversial, Kevin Dozier bravely represents himself as an openly homosexual African American male first, and a singer, second. Rather than perpetrate a facade, this iteration of his own showmanship reflects his desire to be honest with his fan base.

About Skyy Lyfe Entertainment
Skyy Lyfe Entertainment is a Public Relations, Marketing and Consulting Firm since 2004 that specializes in keeping businesses and individuals connected on a local, regional, national, and worldwide level. Our goal is to get you in front of the right potential clients at the right time whether you are an individual or a business small, medium or large that are seeking the type of services or talent that you are looking to offer! We walk hand in hand with each client: Your Success Is Our Desire!!! 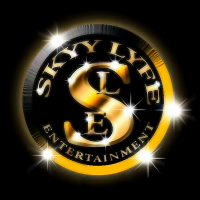 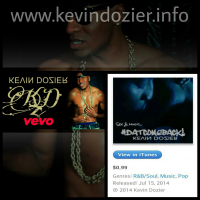 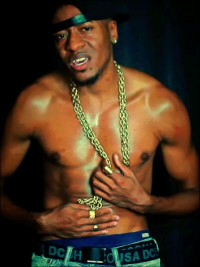 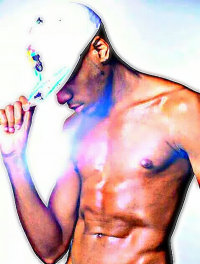 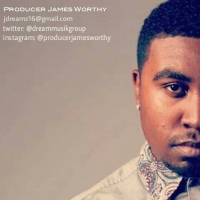