Confuzzled gamers get a rush and possible global domination with one tap.

County Cork, Ireland -- (ReleaseWire) -- 02/23/2016 --Let's be honest, who hasn't wanted to rule the world? Now a new mobile game for iOS and Android can start the process. Confuzzled, the casual, "one-tap" game is based on the Stroop Effect with hundreds of 2D icons that someone, somewhere would be able to relate to. Featuring voiceover SFX of the one and only Jon Bailey, voice of the hilarious YouTube video series "Honest Trailers", be prepared to be frustrated and Confuzzled.

How quickly can gamers identify these icons will determine either a gold, silver or bronze coin being won. A global competition bringing together nations, gamers will collectively win coins to rank their country on an Olympic-style World Ranking Leaderboard - and every single coin will count.

Every month a new country will have its shot at being the Confuzzled World Champion. To keep competition heated the app has multiple leaderboards that show top Confuzzled players internationally as well as showing which gamers are leading the way for their country. There's no strategy or storyline to follow just improved concentration and reaction time to be had making this game localised in 29 different languages, the supreme one tap game which has the potential of becoming the first viral hit of 2016.

About EndGame
EndGame is an independent mobile game publisher based in County Cork, Ireland and are the publishers of the Confuzzled game. 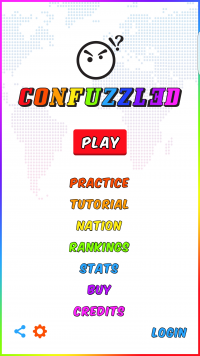 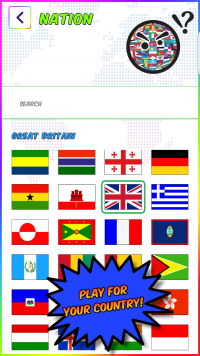 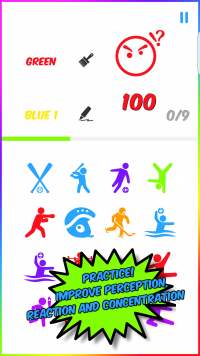 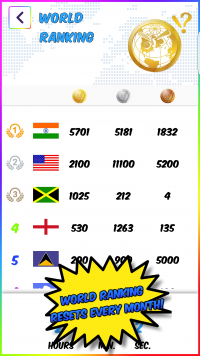 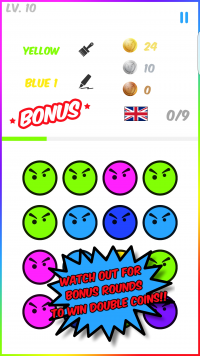 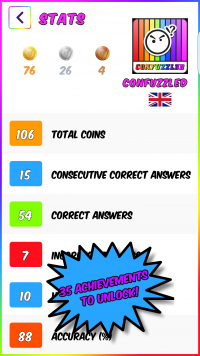 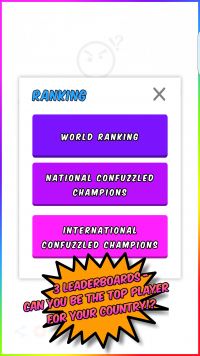 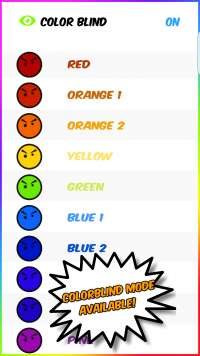 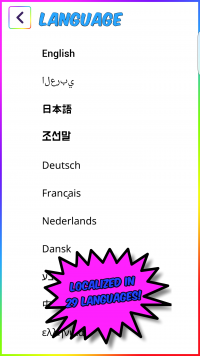