Los Angeles, CA -- (ReleaseWire) -- 10/08/2013 --This week, DaForce expands his status as an upcoming rap artist with the release of a new single with collaberative efforts from Curtis Dayne, (Unknown Source Music).

Released August 1, 2013, The One is streaming internationally , along with Go Go Go in six countries including Denmark, Canada, Netherlands, Belgium, U.K, Japan,

The One comes one months after the release of Go Go Go, containing two versions (trance mix) and the (hip hop mix) which has began to recieve lots of support in europe to date.

The One introduces a marriage between hip hop and dance music the second single from Daforce & Curtis Dayne to be released just before the new year. The mid-tempo title track, "The One" makes its impression on many observers of music and fans alike. The video is slated for release in mid november of this year. 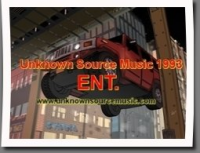 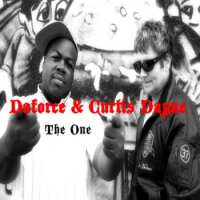