"Dark Realm", A Unique Blend of Horror Film and Gothic Illusion Just in Time for Halloween

Chicago, IL -- (ReleaseWire) -- 10/14/2014 --'Dark Realm' is an award-winning new horror film that artfully blends a live stage show full of Gothic illusions with classic horror storytelling. The result is a film that adds a new dimension to the horror genre, and will change things for years to come.

The story focuses on Master Illusionist Ron Fitzgerald and his battle for the souls of his closest Companions. Fitzgerald has been perfecting his horrifying style of magic and illusions for almost thirty years, with shows that have taken him from Hollywood to Hong Kong. Despite his unique and impressive career, one entertainment reporter called Ron Fitzgerald “the best Kept secret in showbiz.”, so Ron made a movie to change that. 'Dark Realm' mixes this passion for the Dark Arts with fifteen years of acting experience, for the most personal role of Fitzgerald's career.

Helping with the classic horror storytelling is Vincent Bilancio, who has worked on cult projects ranging from Rodger Corman’s 'Sorority House Massacre' to the more recent fan favorite 'Werewolf in a Women's Prison'.

Just in time for the Halloween season, Ron Fitzgerald and the 'Dark Realm' team are giving fans the chance to be the first to pre-order the DVD, along with all of the extra juicy bonuses, while helping change the genre forever. Fans simply visit our indiegogo campaign and check the rewards section on the right side of the screen. Along with this signed DVD are some of the most interesting rewards ever featured on Indiegogo.

The film premiered at the Chicago Horror Film Festival in September. It won two awards at the Indie Horror Film Festival earlier this year, one for Kaylee Williams in the form of a Best Supporting Actress Award and the other for Ron Fitzgerald as a Lifetime Achievement Award for ‘Dark Realm’ and his other work in the horror genre.

Ron Fitzgerald will be bringing his Gothic stage show to Biloxi, Mississippi, in December for the Geek-O-Nomicon event. For more information and tickets, click here

About Dark Realm
As would be expected from such a unique project, 'Dark Realm' also features a new way for fans to earn free clothing and DVD's. By simply sharing posts and updating their profile, fans can earn points towards free merchandise from the 'Dark Realm' Store. Click here to sign up for the free program.

For more information you can visit the 'Dark Realm’ website, watch the trailer, and find us on IMDb. 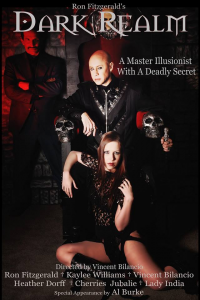 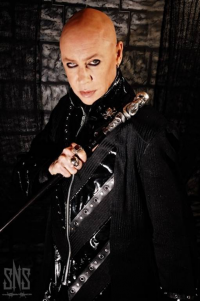 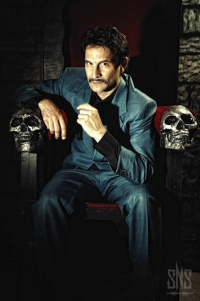 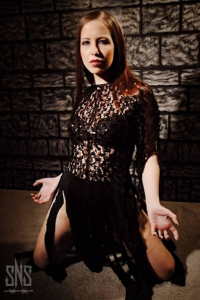 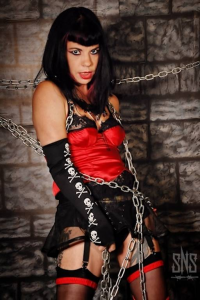 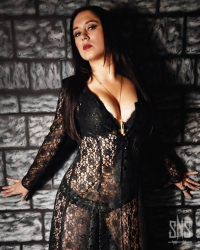 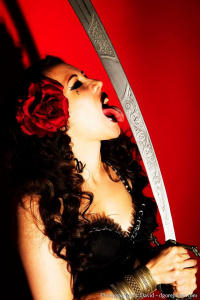 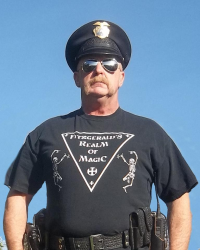