For many people there's few jobs that hold the appeal as becoming a makeup artist for the film and fashion industries. Inspirational documentary “What It Takes” by Amber Talarico, a veteran of the film and fashion makeup worlds, delivers an honest look at how to succeed in this exciting and challenging field, recently announcing a major city screening tour to help raise awareness of the film.

Los Angeles, CA -- (ReleaseWire) -- 02/28/2017 --There may be no better way to understand what it takes to succeed in the very competitive world of being a professional makeup artist for the film and fashion industries than seeing first-hand real professional's experiences. That's exactly what professional Hollywood-based makeup artist and Director Amber Talarico is delivering in her eye-opening and inspirational new documentary film "What It Takes", where Talarico not only shows her own ups and downs as she earns her place as a first class film and fashion makeup artist in Hollywood but also delivers interviews with 20 other successful makeup professionals. In exciting news, Talarico recently announced she is setting up a major city screening tour to promote the film, starting in March 2017, with eight city showings already confirmed.

"I'm beyond excited about our screening tour and helping get the word out about 'What It Takes'," commented a very enthusiastic Talarico. "The more people who see the film, who love being makeup artists, will have a head's up and inspiration to take their work to the next level. 'What It Takes' can really change lives for the better and help make dreams come true."

According to the multifaceted and talented Talarico, the major city screening tour is set to being in mid-March 2017 and is expected to end in late May. The current list of cities where "What It Takes" is signed to be screened include Fort Wayne, Indiana; Indianapolis, Indiana; Chicago, Illinois; Seattle, Washington; Portland, Oregon; Los Angeles, California; San Diego, California; and New York City, New York. More cities are expected to be added soon.

For more information be sure to visit http://www.whatittakesfilm.com.

What It Takes - Logo 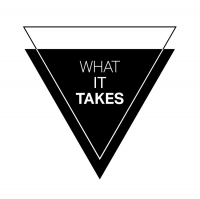 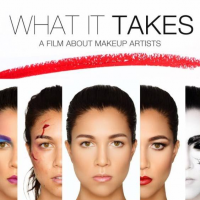 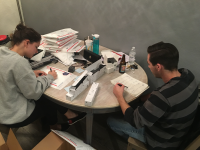 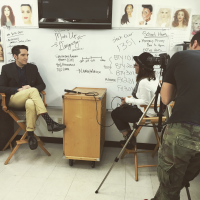 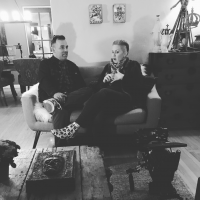 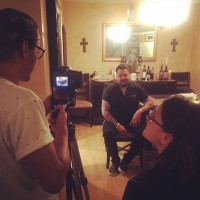