Stuttgart, Germany -- (ReleaseWire) -- 09/19/2019 --Designed with a minimalistic aesthetic to purposely reduce its design to a hushed yet emphatic roar, the Dora Armor watch line has made its debut. Simplistically composed and newly-launched on Kickstarter, the watches were created by a German designer who has carried the inspiration of one woman's fierce will throughout his life. A powerful muse by every sense of the word, Dora was her name. Equally inspired, was her "armor." It protected her from what would hamper her quest for abiding happiness. Hence, now at her influence's behest, there is the Dora Armor watch in four designs; it's tasked with reminding wearers they don't need to do something amazing to be happy because simplicity is beautiful.

Pit Wahl, the founder of Dora Armor, said, "I would never have dreamed that meeting a young Chinese woman while studying in Changchun, China would influence the trajectory of my life. I can only qualify the experience by saying, she had an unpretentious elegance and a simplistic will in her approach life. It utterly changed me, and it had to be showcased in Dora Armor."

Designed in Germany and manufactured with premium materials, Dora Armor watches have Swiss-made movement, sapphire crystal glass, stainless steel mesh straps and come in two sizes, 36mm, and 40mm. Kickstarter supporters will receive up to 40% off the retail price.

About Dora Armor
Dora Armor is a watch company based in Stuttgart, Baden-Württemberg, Germany. 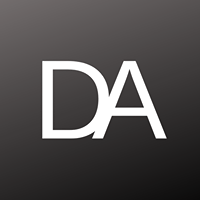 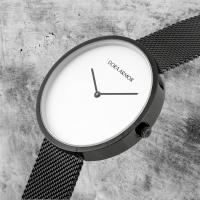