The Beer & Art taking over your weekend in Houston!

The second annual Arts & Drafts Houston benefit is quickly approaching and the lineup of beer and alcohol sponsors is better than ever for the September 17, 2016 event. The fun evening of enjoying the best in Houston art and Houston beer will benefit some of Houston's most worthy causes.

Arts & Drafts Houston event has earned itself a reputation of being a great opportunity to see amazing art and enjoy some of the best beer in the world, while supporting worthy causes related to the city. This year's beer sponsors for the event were recently announced and include some of Houston's favorite names in breweries. Excitement surrounding the September 17, 2016 second annual Arts & Drafts Houston is high.

"We're always happy to see how enthusiastic Houston is to show support for this special benefit," commented a spokesperson from Arts & Drafts Houston. "Our beer sponsors are no exception. It's an amazing lineup, and anyone who appreciates a great beer couldn't help smiling when they hear who's stepping up to help."

The special benefit is being held in support of the Houston art community, who will be present both displaying their art and as vendors, along with La Rosa Family Services and Houston Royal Oaks Lions Club Foundation.

For more information be sure to visit http://artsanddraftshou.com. 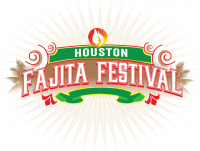 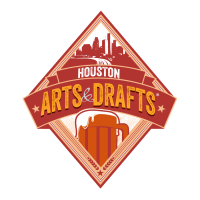 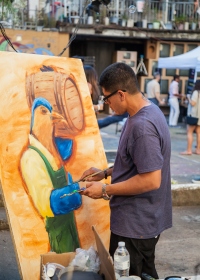