Southampton, UK -- (ReleaseWire) -- 07/15/2020 --UK artist, Bratis, has released his latest tune written to hit a note with listeners who've had a vague love interest that lead to an aching "what if." So basically, that's everybody everywhere. The haunting hit 2020 premiers will first create a buzz in UK venues Bratis plays like The Joiners, The Talking Heads, Heartbreakers, Cargo London, and Suburbia. It's there and other venues like them that the former X Factor Romania 2013 Finalist takes his pop music classically-trained approach to the masses.

On April 23rd of this year, the Bratis debuted his tune "Different" on Voice FM Southampton, where it continues to gain traction. With a broader reach, it's anticipated that "Undefined" will make an impression on music markets worldwide.

Having collaborated with a fellow musician on the song in 2015, "Undefined" was ultimately too personal for Bratis to let go of. When unearthed, the tune took center stage for its timely lyrics about confusion and the instability of human relationships.

About BRATIS
Originally from North-West Romania, widely-known as Transylvania, Bratis is a singer, composer, keyboard/piano player, and music producer who resides in the United Kingdom. 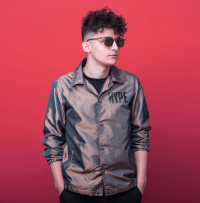 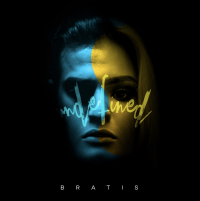 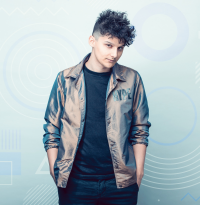