The ADCP Award Dinner was held at The Downtown Club in Philadelphia, PA

The Louix award—which acknowledges Mole Street's efforts in designing apparel for their 2015 Molestice Festival—is a highly coveted award that has been recognized by the local and national advertising community since the ADCP's inception in 1924.

While this is the first official award for Mole Street, it's not the first for their Creative Director, Alicia LaPann, who held senior copywriting positions at Havas Worldwide in New York City and music marketing firm, Fame House (Philadelphia). LaPann was honored in 2011 with a Silver Effie for her work with Rob Zombie on Woolite's "The Torturer" commercial. In 2012 her work on the Bedsider.org campaign on behalf of The Ad Council garnered her a Bronze London International Award for Radio, a Bronze Telly Award, as well as a spot at the ACT Responsible Expo at The Cannes Lions Int'l Festival of Creativity, a full page in Communication Arts Magazine, and an opportunity to present her campaign to The World Health Organization. LaPann joined Mole Street as their creative department lead in 2014.

About Mole Street
Mole Street is an experiential marketing and branding agency located in Philadelphia, PA that specializes in experience planning and production, entertainment, marketing, and creative services for brands on a national scale. Mole Street approaches all of its projects with an artistic outlook that makes for memorable events, high quality entertainment, unique advertising and valuable digital experiences.

About Molestice
For over 30 years, arts enthusiasts living on the 100 block of North Mole Street have embraced the summer solstice with an all-day block party called Molestice. On the longest day of the year, the corner of Race and Mole Streets in Center City, Philadelphia come alive with the sounds of melodies and smells of delicious food.

In recent years, experience planning and entertainment booking agency, Mole Street, has produced the annual event, transforming it from a neighborhood block party to a full-scale music festival, while remaining true to its community performance roots. In 2015, Mole Street booked 8 local and regional bands and drew over 1,500 attendees and garnered organic press placements in publications such as Philly.com, That Music Mag and Philadelphia Business Journal. Molestice 2016 will be held on June 25th with a lineup to be announced in late March. 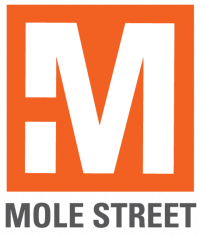 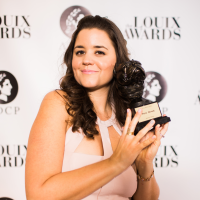 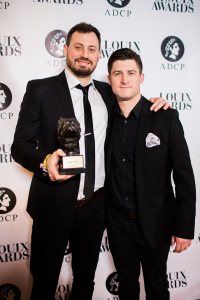