Issac Wade, the founder of FonePaw, told us how they start to develop the app, "The FonePaw app is totally different from any software product we have made. We have many products that are designed for mobile devices, such as FonePaw iPhone Data Recovery to recover data from iPhone, FonePaw iOS Transfer to transfer data from one iOS device to another. But all these applications need to work with a computer. And we notice a trend that there is a growing preference for mobile apps. People like to do almost everything with mobile phones because it is much easier in this way. So we made the FonePaw app."

The app, also named FonePaw, made its debut on Apple's App Store. It is a multipurpose app that can remove duplicate contacts and photos, hide private pictures, analyze storage space on iPhone/iPad. There are apps with similar features on the Apple's App Store, but the FonePaw app is smarter with more creative designs.

The FonePaw app is now free to download on Apple App Store. It is compatible with all iOS devices on iOS 10 and above. 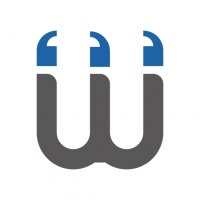 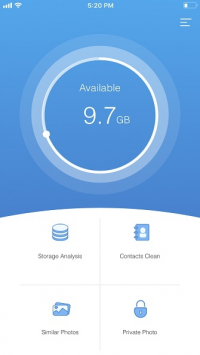