For Your Consideration: Diana Busuioc for Best Actress in "The Impaler"

Tarzana, CA -- (ReleaseWire) -- 11/19/2013 --Romanian actress, Diana Busuioc, stars in The Impaler, a film written by her and produced by Flawless Production. She plays Veronica, a timeless beauty that proves to be more than just a groundskeeper in Vlad’s old Castle. Her performance stands out in this Horror/Psychological Thriller where her wide range of emotions is captivating the audiences.

Diana, who has never been nominated before as an actress, is definitely an underdog and it will be very difficult for her to break into this crowded category that include very talented names like Amy Adams, Sandra Bullock and Meryl Streep, all with great films this year.

After its limited theatrical run, the Impaler is now available on demand on all the major platforms like iTunes, Amazon, Google play, and more. 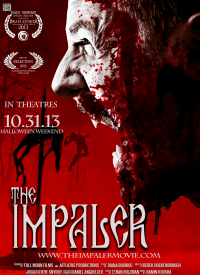 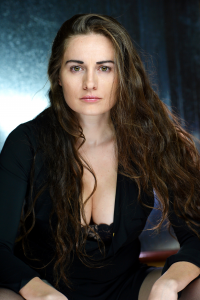