Epic Orphan is an upcoming venture from Games for Change that looks to help uncover clues to end threats from nuclear weapons and related activities. The company’s Kickstarter funding goal for this campaign is $37,500.

New York, NY -- (ReleaseWire) -- 10/20/2016 --Games for Change is announcing its crowdfunded campaign on Kickstarter to support its new nuclear risk game Epic Orphan. The game will provide gamers an opportunity to join the fight against nuclear weapons threats and related nuclear risks. Functioning as an undercover agent, players explore the globe investigating and preventing a range of nuclear threats – from potential terrorists using "orphan sources" (unguarded or unregulated nuclear materials) to arms accidents and nuclear war.

Describing the game in detail, the company's VP of Production, Emily Treat mentions, "Gameplay is blended between an out-run themed comic narrative experience with a diverse set of different puzzle and/or practice-based minigames. Examples include cryptography to unlock data on a cell phone, or a resource management game to ensure a power plant can mitigate an earthquake with its fail-safes. While the games are designed to be engaging and novel, they are also intended to provide more contexts and entry points for discussion about nuclear weapons and the risks they present our society."

About Games for Change
Founded in 2004, Games for Change is a non-profit with a mission to empower game creators to drive real-world impact through digital games. Their upcoming game Epic Orphan will be developed and released in partnership with N Square and Filament Games. N Square is a multi-year collaboration among the largest nuclear security funders in the US. N Square works towards fostering collaboration and unearthing new ideas to eliminate the threat of nuclear weapons. Filament Games is a design and development shop that looks to improve people's lives by creating playful experiences for them. Filament designed and developed the game concept that was conceived by Yvette Chin, the winner of the N Square Game Design Challenge, a competition run by G4C and N Square in 2015.

Games for Change has just started a Kickstarter campaign to manage all expenses related to the formal launch of Epic Orphan. The funding goal of this campaign is $37,500.

To find out more about this campaign, please visit http://kck.st/2el4v7z 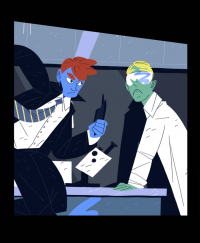 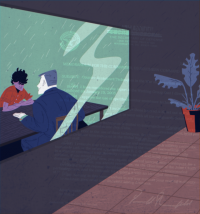 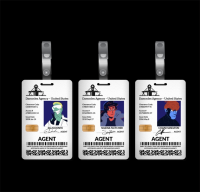