IT's Time to Take a First Step

The Rest of Your Life Starts Today

North Dighton, MA -- (ReleaseWire) -- 08/25/2020 --Millions of Americans feel less than fulfilled in their personal lives. Many seek the love of a lifetime and some seek that special friend that they can rely on. Some of those lonely people live their whole life without making that connection, and only because they didn't know where to look. The time for change is now, those who want to meet a special companion must take that first step toward a different life. Lonely people don't have to leave their lives to fate, they can take control by learning the facts.

Tens of thousands of eligible singles are released into local communities every day. On November 7, 2019, Texas Attorney Jeremy Gordon reported that the population in the federal prison system alone decreased by 544 people from the previous month. That's not counting the large number of men and women who are released every month to make room for those who are newly committed.

The best kept secret is that those people who are being released are just like everyone else, with one slight difference. They have the experience of loss. They after release treasure time, companionship, and affection.

But, above all they treasure loyalty. Many American prisoners have been betrayed by their own lawyers, they have been over sentenced, they have been marginalized by their elected officials, and a large number have served long sentences even though they are actually innocent. It's sad to say, but most prisoners feel that they can trust only those who have suffered with them. Those who are truly seeking a meaningful relationship with a man or woman of experience should build that trust by writing to a prisoner now.

Getting to know a prisoner has been made easier and safer than ever before. Companies like Penacon.com, Writeaprisoner.com, and Friendsbeyondthewalls.com have established web-based pen pal services where willing people worldwide can anonymously browse profiles and choose an eligible prisoner. Those eligible prisoners often develop a deep level of loyalty and admiration for those who write letters to them throughout their incarceration. Prisoners feel like their pen pals were there with them and for them during their time of need. Loyal prisoners have many times over become the dedicated companions of lonely people who took the time to write that first letter.

Anyone can write a prisoner and many times that first letter will drive the darkness from a lonely soul. For more information about how to meet a prisoner visit, www.Penacon.com.

About Penacon
Penacon, https://www.penacon.com is based in North Dighton, Massachusetts (MA). Their goal is to help those within the incarcerated community to gain friendship, make romantic connections and reach for a brighter tomorrow. They bring caring people from all over the world to the prisoners who need a positive influence. Whether people are looking for a new friend, the love of their life, or a positive and supportive mentor, this is the right place to come. Penacon cares about those who matter the most, prisoners and those who love them. Browse their site and their personal ads, view the pictures and profiles of inmates and find that special person who can fill that deep need in a lonely heart. 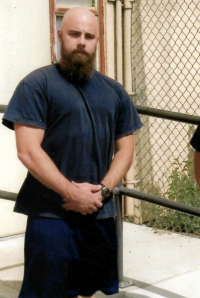 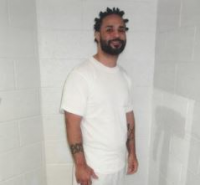 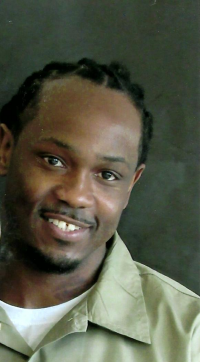