Joe Bogdanovic began his post production career in 1994 by immersing himself in the art of post production, from film scanning to green screening, his repertoire steadily expanded. Bogdanovic went on to become an expert in every aspect of the post production process and is now recognized by many as a pillar of the filmmaking community, with a resume including iconic titles such as The Matrix Reloaded, Little Miss Sunshine, Mr. and Mrs. Smith, The Hunger Games Trilogy, and many more.

Rick Romano, President of Global Genesis Group, stated, "I could not be more excited to have Joe as a member of the Global Genesis family. His artistic skill is unmatched, and his expertise is invaluable. I look forward to Galaxy Post Production's future."

"I feel honored to work with such a wonderful team of artists at Galaxy Post Production. As Partner and Post Production Supervisor of Galaxy Post Production, my primary goal is to create a new industry standard for post production in terms of quality, security, accuracy and speed. I am excited participate in additional projects with the help of opportunities generated by Global Genesis Group's family of companies," Bogdanovic explained. 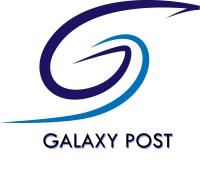 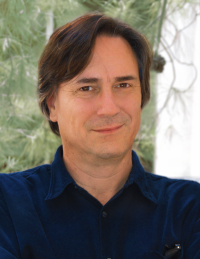