North Dighton, MA -- (ReleaseWire) -- 04/12/2022 --Contrary to the beliefs of many, love and romance are very real in the hearts of prisoners. Hundreds of incarcerated Americans have found friends and the love of their life while behind bars. This is possible through inmate pen pal services like https://www.penacon.com (www.penacon.com). Penacon strives to fill the hearts of inmates around the country with their web-based pen pal service.

For those who have been watching Hulu's The Act, they have likely heard the news that Gypsy Rose Blanchard just got engaged in prison. You might also be wondering how her love story began, and the answer is via a pen-pal program.

Relationships blossoming from these prison pen-pal programs, in which volunteers and inmates can send handwritten letters or emails back and forth to one another, is not totally uncommon. One reason why is revealed in a study by Warwick University in 2015, which found that these programs were "likely to raise prisoners' chances of rehabilitation... through providing someone who accepts them as more than just 'an offender' and shows belief in their capacity for change."

Incarcerated Americans around the country are willing and ready to embrace a new relationship with a pen pal. People who are incarcerated are still people with feelings and desires that flow especially strongly during the spring. Falling in love with an inmate is not uncommon and is often more real than with someone who has other distractions.

Penacon specializes in new relationships for and with prisoners. They provide direct contact between the incarcerated and people on the outside of the walls, who seek new friends and relationships. With Penacon's unique method of using a web-based system, they provide a more real experience than the old list-type pen pal systems.

For more information about finding a prisoner to correspond with, visit: www.penacon.com

About Penacon
Penacon (https://www.Penacon.com) is based in North Dighton, Massachusetts (MA). Their goal is to help those within the incarcerated community to gain friendship, make romantic connections, and reach for a brighter tomorrow. They bring caring people from all over the world to the prisoners who need a positive influence. Whether people are looking for a new friend, the love of their life, or a positive and supportive mentor, this is the right place to come. Penacon cares about those who matter the most, prisoners and those who love them. Browse their site and their personal ads, view the pictures and profiles of inmates and find that special person who can fill that deep need in a lonely heart. 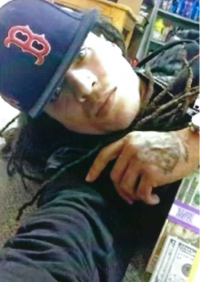 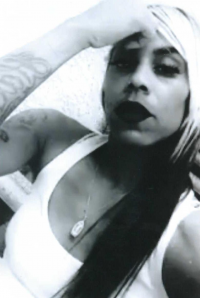 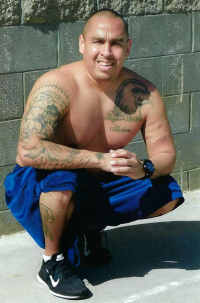 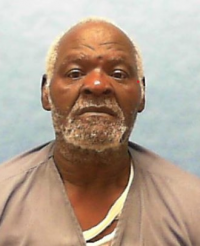