Gary Barbera was thrilled to be interviewed live from the Philadelphia Auto Show by KYW Newsradio’s Ian Bush and a team of KYW Newsradio journalists during the Reporters’ Roundup.

The interview continued with Gary Barbera answering questions about the 4th biggest car market in the United States– Philadelphia. Gary concurred with the Roundup that the popularity of the SUV and the CUV is continuing, stating, "people want safety with convenience and the economy is an excellent position for automotive; unemployment rates are down, the finance rates are down. Automotive is getting better and better."

For further details about KYW Newsradio Reporters' Roundup from the Philadelphia Auto Show and the interview with Gary Barbera see below.
https://kywnewsradio.radio.com/events/kyw-newsradio-live-at-the-philadelphia-auto-show

As clients of beMarketing, Gary Barbera's on the Boulevard and its affiliates / brands provide submissions to vendor for verification and publication. The content of the material provided is for informational and entertainment purposes only. Any third-party links are for reader's convenience and not an endorsement. No commitment has been suggested to update content at any time. Not responsible for errors or omissions. 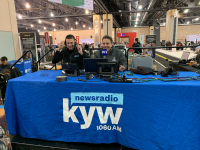 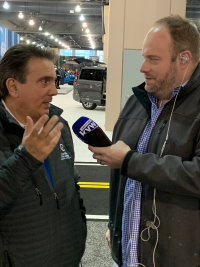 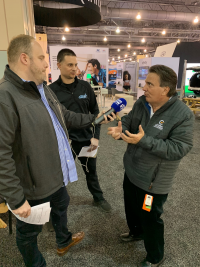 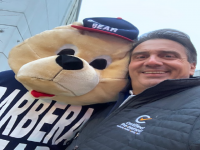