Learn About the World of Science with STEM Heroes

As STEM fields continue to grow, so has the need to encourage young people to pursue jobs within them. One researcher plans to do just that through her new manga: STEM Heroes.

San Francisco, CA -- (ReleaseWire) -- 01/02/2017 --Technology is an integral part of the modern world; most business, records, and a significant portion of interpersonal interaction is all done electronically. The devices and discoveries that allow this modern fascination with technology were all made through STEM (Science, Technology, Engineering, and Math) fields. And as these areas of study and research have grown in importance, the push for young people to explore the world of STEM has also grown. This new push has led to some very creative ways through which STEM fields are promoted, such as dolls, TV shows, and video games. However one medium that has not been explored in the quest to encourage young people to explore STEM is manga, or Japanese comics. Dr Ana Verissimo, a researcher at Leicester and Saga Universities, aims to explore this option and promote STEM to young women through her new manga, STEM Heroes.

Dr. Verissimo, who has a passion for communicating science, feels that "everyone should have access to basic knowledge on the usefulness of STEM, without all the complicated jargon", which prompted her to explore ways to communicate the wonders of STEM to a broad audience. Her solution is the aforementioned STEM Heroes, which follows four high school students who are each interested in a different field within STEM. The four of them solve issues and save the day within their community using their respective areas of expertise. For example, the first story has them solving a crime using DNA fingerprinting, computer modeling, and other exciting technologies and methods they have learned through their education in STEM fields. Dr. Verissimo envisions each adventure exploring different locales and issues, which will then relate to different discoveries and technologies discovered through research in STEM.

Having already written the first story and chosen an artist to illustrate, Dr. Verissimo faces only one major problem: funding. Both the costs of paying the commissioned illustrator and printing the finished product add up, so seeking external help has become necessary. To remedy this, Dr. Verissimo has chosen to Kickstart her campaign. She feels that crowdfunding is not only a great source of funding, but also a source of community, as success relies on people coming together to achieve a common goal. Rewards offered to donors range from a mention on the Thank You page to having a character within the story modeled off a photo the donor provides. With reader help, STEM Heroes can become a source of enjoyment for people all over the world, all while inspiring young people to explore the fascinating world of STEM.

For more information about the STEM Heroes manga, visit the Kickstarter campaign page. 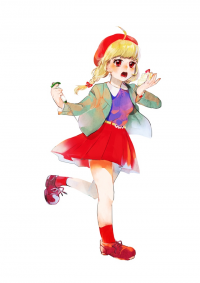 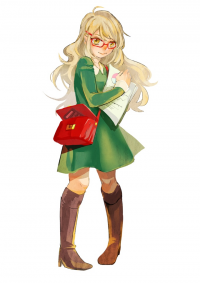 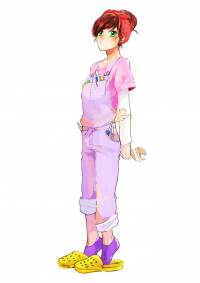 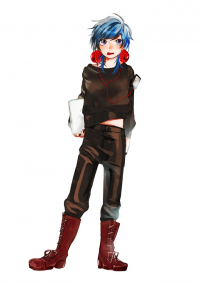