Sao Leopoldo, Brazil -- (ReleaseWire) -- 09/02/2014 --What if just staring at colored words was enough to figure out how other languages worked? This is the premise behind "I Had a Dream," a picture book by Brazilian author Vagner Albino about a leopard who dreams of making the world a better place. In this book, the text is color-coded and comes in four languages simultaneously: Japanese, English, Spanish and Portuguese. Words of the same color share the same meaning in all four languages, inviting the reader to compare one language to another and infer not only the meaning, but also basic sentence structures.

The idea came from the passion of the author for foreign languages and the frustration of the often long-winded introductions to new languages. “In my opinion, curiosity is the biggest factor that inspires us to learn a foreign language,” Vagner explains, “so it’s essential to get a hands-on experience right off the bat to motivate students. To feel like you can figure things out for yourself fuels your will to continually pursue new knowledge, rather than struggle to learn it through seemingly random subjects.”

About I Had a Dream
The book is available on Lulu.com and Amazon.com. It is shipped internationally, and the suggested retail price is $18. Future plans for the book include versions in Polish, Dutch, Turkish, Italian, French, Chinese and German, and he is also taking suggestions for new languages as well. 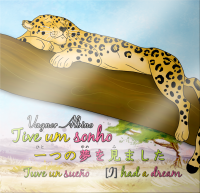 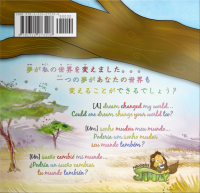 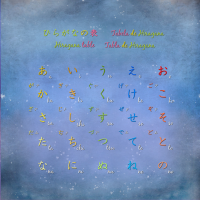 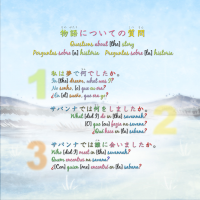