Loneliness Has Been Identified as a Leading Cause of Depression

North Dighton, MA -- (ReleaseWire) -- 09/29/2020 --With the new millennium came the widespread use of email, text messaging and new ideas for the application of artificial intelligence. These new features of life have made most tasks easier, faster and more efficient. But, has the increased ease of the average day minimized the need for human interactions?

People have fantasized for years about the application of robots and artificial intelligence. Americans are first introduced to the idea as children with cartoons like 'The Flintstones' all the way to the 'Jetsons', and increasingly widespread in the more modern productions. It's no surprise then that the people of today have little trouble with warming up to computer applications such as Alexa, Siri, and Replika.

It's easy to see that artificial intelligence can help make life easier. It can make an average day even delightful. But, even with the leaps of advancement AI is still a long way from replacing human relationships.

In agreement with Reid's opinion, Maja Mataric a computer science professor at The University of Southern California, recently said that, "We are not going to make robots that take care of people so people can be isolated in their own little cubes. That will lead to more problems. Instead, what we do is to use machines to bring people together."

That effort has recently become a reality. A new trend in electronic introductions has emerged in the last couple of years. Just recently companies like Penacon.com, Writeaprisoner.com, and Friendsbeyondthewalls.com have perfected the web-based prison pen pal service.

The newly evolved pen pal services have eliminated the problem of a lonely person having to wade through the large number of robots that are usually working in other match making sites. With web-based prison pen pal services every profile is validated as a real person. Without actors and imposters, the to-good-to-be-true fear is eliminated.

Lonely American people can select from the thousands of non-violent prisoners who will be released this year. They can log on to one of these sites and start a long-lasting relationship without fear or being misled by a machine.

Anyone can battle their own depression and loneliness by interacting with other people that want a companion. One of the largest groups of willing companions is found on the web-based prison pen pal service sites. For more information on meeting a prison pen pal companion visit: www.Penacon.com. 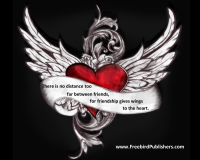 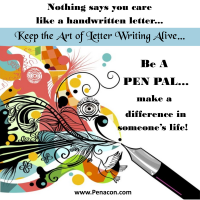 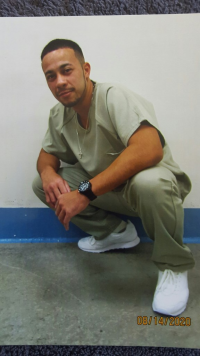 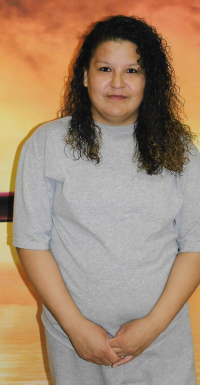 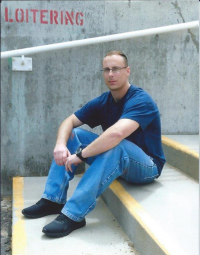