Many Americans Find Companionship to Be the Gateway to Inner Peace

People Are Social Creatures That Require Frequent Interaction to Be Happy

North Dighton, MA -- (ReleaseWire) -- 05/23/2020 --It has been proven time and again, that people who enjoy companionship are happier than those who do not. Likewise, people who cannot find companionship often fall into depression. The desire for personal interaction, today, is so prevalent in our society that literally billions of dollars are spent to find it. And thousands of businesses, organizations, and churches are established to fulfill the need.

It's unfortunate, however, that millions of Americans live out their daily lives in a state of perpetual loneliness, even though they have the freedom and resources at their fingertips to overcome it. It's indeed disturbing that lonely people neglect to, or no longer know how to, seek personal interaction. Even more disturbing is that many lonely American are deprived of the freedom to seek relief.

People who have remained lonesome for years on end often lose touch with the wherewithal to overcome their pain. Those unfortunate people also sometimes forget what it was like to be happy and no longer understand what they have lost. Similar are those people who have lost their freedom to seek companionship. They, in many cases, not only forget the joy of interacting with caring people, but they also lose the desire for the freedom to seek it.

Many American prisoners today suffer a fear of the freedom that they no longer understand. They have spent so many years in a state of confinement that they dread their ensuing date of release. Ironically, thousands of prisoners covet the dream of being released so much that they feel that release itself actually robs them of their years long dream. For many prisoners, the approach of the upcoming release date has caused extreme anxiety-which has also resulted in physical illness in a number of cases.

Recent observations, by incarcerated Americans, have revealed a dividing line between prisoners who freely embrace their release and those who fear it. That line is struck as a sharp division between prisoners who enjoy personal interaction with people on the outside and those who do not. Prisoners who will suffer anxiety, when their date approaches, are easy to identify. They are the ones who are infrequently called to a visit, the ones who infrequently stand in line to use the phone, or who never receive a personal letter.

The loss of even the negative personal interaction, suffered in the worst of prisons, is a contributing factor to the separation anxiety that departing prisoners feel upon release. Once prisoners are released from prison, they are prohibited by law to maintain contact with old friends from prison, no matter whether they, too, are released or still confined. Therefore, prisoners who were unable to make friends with people on the outside, are released to total loneliness. As such, prisoners confined by law are no different, than those people who are imprisoned by the walls of their own lonely home.

In the current day and age neither our prisoners nor the lonely in our communities have to suffer. In recent years technology has become so advanced that lonely people in our communities can reach inside of a prison, via email, and touch people just like themselves. What often goes unnoticed is that when two lonely people meet, they are no longer alone. Through frequent communications two lonely people often discover that their cloud of despair relents to rays of hope that can warm the coldest of hearts.

Due to growing awareness, of much needed prison reform, people from all walks of life are called to interact with prisoners. As of December 21, 2018, a new law Called the First Step Act has made provisions for faith-based groups and other Americans to get personally involved. Those who want to be a part of this movement can take advantage of web-based pen pal services, that have features that allow communication with prisoners that don't require the sharing of a physical address. And with more and more prisoners using email services like JPay and Corrlinks (inmate email systems) it is easier than ever to begin a pen pal friendship and get to know a lonely American prisoner before sharing a physical address (if ever). The email feature, on many sites, provides such a high level of security that most current pen pals are not even concerned about the crimes the prisoners may have been accused of.

To learn more about stepping out of the dark days of depression and loneliness with a friend visit: www.Penacon.com.

About Penacon
Penacon https://www.Penacon.com, is based in North Dighton Massachusetts (MA). Their goal is to help those within the incarcerated community to gain friendship, make romantic connections, and reach for a brighter tomorrow. They bring caring people from all over the world to the prisoners who need a positive influence. Whether people are looking for a new friend, the love of their life, or a positive and supportive mentor, this is the right place to come. Penacon cares about those who matter the most, prisoners and those who love them. Browse their site and their personal ads, view the picture and profiles of inmates and find that special person who can fill that deep need in a lonely heart. 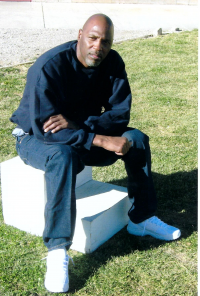 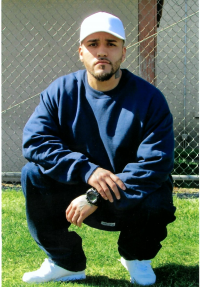 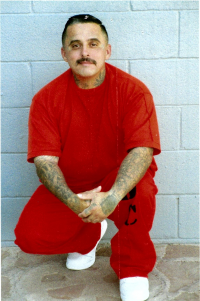 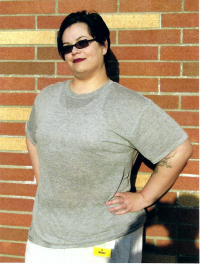 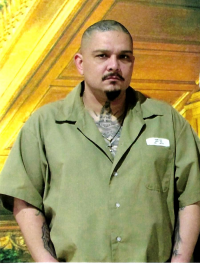