New York, NY -- (ReleaseWire) -- 07/31/2013 --Bradley Lewis has had the good fortune to have been a celebrity doctor AND an author of books on comedian Milton Berle and gangster Mickey Cohen. He has tons of stories to share about Berle, Mickey Cohen, Henny Youngman, Louise Nevelson, Rodney Dangerfield, Richard Nixon, Frank Sinatra, Reverend Billy Graham, Henry Mancini and Henry Kissinger.

Great White Doctor is a scalpel thriller centered on the sordid lives and weird sexual habits of "celebrity doctors", exposing the seamy side of high profile specialists who perform unnecessary surgery on their female patients.

The Bloomingdale Code is a well-researched page-turner about secret religious tenets, ancient medical ritual, conspiracies, and modern-day international politics. Lewis' sequel to The Bloomingdale Code, God's Helix, about DNA profiling, is a powerful reality-based roller-coaster ride that won't let you off until the very end of the ride. Another Bad Day In Beverly Hills is an enormously engaging female sleuth novel told through the eyes of an insider. Cul De Sac is a mystery that brings the reader inside the world of AIDS vaccine research.

Lewis also co-wrote the bestselling biography of Milton Berle, My Father, Uncle Miltie, a candid look at the irreplaceable American television icon. His Hollywood's Celebrity Gangster, The Incredible Life and Times of Mickey Cohen is the only complete biography of the charismatic and dangerous mobster - the intermingling of Washington, Las Vegas, the entertainment business and the mob.

About Bradley Lewis
Bradley Lewis worked in a major New York City Hospital for six years. He has been a Hollywood insider and lived in Beverly Hills for Twenty-six years. Lewis is a native New Yorker. His books are available on Amazon, Kindle, Nook, Audible, and iTunes. See samples and listen to audio: http://www.amazon.com/Bradley-Lewis/e/B003ZLOHN2 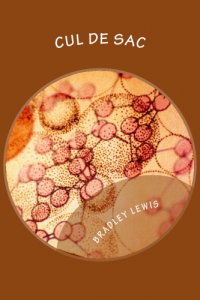 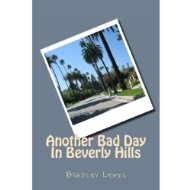 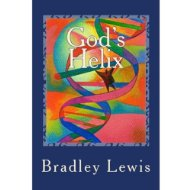