That is the business model of Metro Models, a Zurich-based modeling agency that has amassed a collection of models that turn heads with their CVs as much as with their headshots.

"Ninety percent of our models are multilingual, and sixty percent have their college degrees," says Metro Models founder (and college professor) David Ratmoko. "We are a modeling agency that believes models should know more than just how to walk."

As the modeling industry shifts to being driven by celebrities, athletes, actors, musicians and artists, Ratmoko argues that brands are increasingly looking to associate their products with inspirational people whose stories are as appealing as their looks. Among the budding superstars on Metro Models' talent list:

Arthur Keller, 30, a Swiss model with a degree in economics who runs a financial consulting company in London. Arthur speaks fluent English and French.

Sofya Titova, 23, from St. Petersburg Russia, who speaks fluent Russian, English and French. Sofya has a bachelor's degree in psychology and recently started a modeling agency of her own.

Courtney Shallcross, 27, from Pittsburg, is also an airplane pilot, having first studied to become an airtraffic controller. She speaks English and German.

Noella Coursaris, 37, from the Democratic Republic of Congo, graduated in business management and is the founder of a charity organization called Malaika, empowering and educating girls in he native DRC. She is fluent in French and English.

"To bring out the best in young people, helping them to reach their full potential, has always been my goal, both as a professor and as a model agent", says Ratmoko. "In fact, it is a harmful stereotype to believe that beautiful people cannot cultivate their minds."

David Ratmoko and the models of Metro Models are available for interviews about shifts in the modeling industry. To schedule an interview, contact Metro Models at info@metromodels.com.

About Metro Models
Founded in 2010 in Zurich, Switzerland, Metro Models is the first modeling agency focused on educating its talent on more than just runway etiquette. Metro Models are presented with not just their headshots and body types, but with biographies highlighting career achievement, education and personality. The company's complete roster can be found at www.metromodels.com. 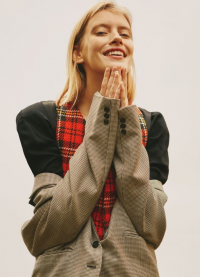 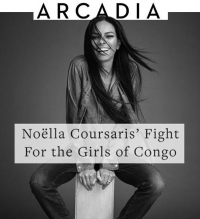 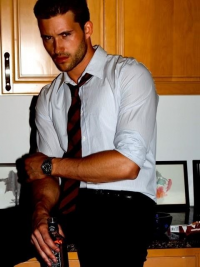 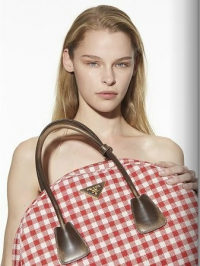