Neuroscience Books That Never Go out of Date

Neuroscience-Net (www.neuroscience.com) has begun publishing books on all aspects of neuroscience, including basic as well as clinically related research. The books are available on-line for a one-time purchase price that includes all future updates, which consist of additional references and discussions of those new references in existing chapters. New chapters will also be added. The days of purchasing a neuroscience book that is already out of date by the time it is published are over.

Redwood City, CA -- (ReleaseWire) -- 02/04/2013 --Ever since Johannes Gutenberg invented the printing press in 1436, printed news, and eventually magazines and textbooks, have been out of date by the time they reached the public. “The 21 st century has thrust the printing industry into an age that changes all of that,” said Dr. John E. Johnson, Jr., founder and Managing Editor of Neuroscience-Net neuroscience.com, a website that publishes books in the field of Neuroscience, containing reviews of basic research as well as clinical studies on brain diseases. “The readers purchase the books one time, and all updates, which include new references that have been published, as well as the addition of new book chapters, are made available to the readers who purchased any particular book.”

If you want to have a printed version, it will be available as part of a package price. The downloadable PDF electronic version is $150, while a printed copy + electronic access to the website version that is continually updated, is $250. For $300, you get the PDF, a printed copy, and access to the updatable website version. The electronic books contain full color, including graphs and charts, and the printed version will also be full color.

John E. Johnson, Jr. has a Ph.D. in Neuroscience, and has held affiliations with NASA, NIH, Johns Hopkins University, and the University of California at Berkeley. He was Editor-in-Chief of Synapse, published by John Wiley & Sons for nearly three decades, and has published eight books in the field of electron microscopy and gerontology.

Book 2: The Effects of Drug Abuse on the Human Nervous System
Drug abuse, a.k.a., substance abuse, is a medical, social, and economic issue that affects the human population of every nation on earth. It severely disrupts bodily functions, ruins families, and costs billions of dollars in medical treatment. It is one of the most important issues that society faces today.
Key Book Tags: #drug-abuse #nervous-system #treatment #drugs #substance-abuse #medical #social

Book 3: The Synapse: Structure and Function
The synapse is the connection that allows neurons to communicate with one another. Each neuron has numerous synapses that connect with many other neurons, and if the human brain contains billions of neurons, imagine how many synapses there are. It's very small, but also extremely complex, and we are only just beginning to understand how complex the synapse really is.
Key Book Tags: #synapse #neurons #brain #medical #science 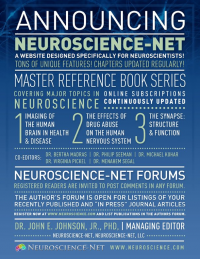 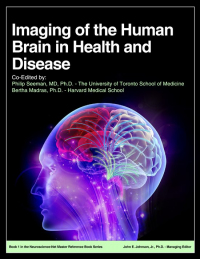 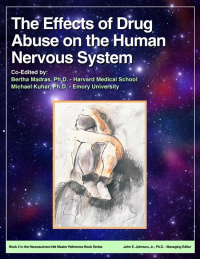 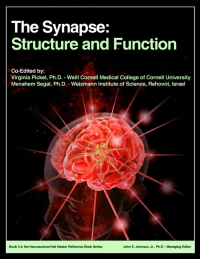