Usher Morgan, the filmmaker behind an upcoming revenge film entitled "Pickings" has launched an Indiegogo crowd-funding campaign with the release of a beautiful new trailer.

About Prego
Jo Lee-Haywood (Elyse Price), a single mother of three with a mysterious past, owns and operates a neighborhood bar with her daughter Scarlet (Catie Carlton) in the booming town of Port City, Michigan where a deadly encounter with the local mafia racket results in the murder of her youngest son. Fueled by an insatiable desire for revenge, Jo puts her life on the line to protect her children, protect her property and stand up to the biggest mobster in town.

Now, with your support, this action-packed revenge thriller film will be released to select theaters in 2016. The filmmakers have recently launched an Indiegogo campaign to raise an additional $200,000 for the film. Production for the film officially began in July of 2015, casting is underway and principle photography is scheduled for late October in the New York City area and Southern US (Mississippi, Georgia) under a $400,000 budget.

The film has more than an important message; it has twists and turns, references and homages, plenty of humor and a cathartic climax. It has all the elements of a mob film, mixed together with the spiritual elements of a classic revenge film. It's something new, something original, and something that has never been done before.

For casting opportunities, production updates, behind the scenes materials and other information, visit the film's Indiegogo page at http://igg.me/at/pickings/x/653305 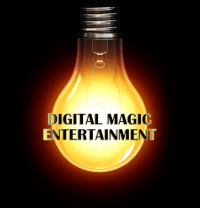 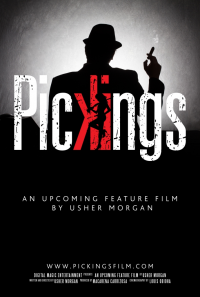