New Book Teaches People How to Fulfill Their Destiny

Memphis, TN -- (ReleaseWire) -- 02/05/2015 --Baby Steps to Divine Destiny is the first book in a new series of works by author Vickie Bryan designed to help people get back to basics and fulfill their divine potential. It invites readers to ask the tough questions in life so they can make meaningful changes that will not only better their life, but help others as well.

The book, scheduled for release in January 2015 through V Ly Publishing LLC, will encourage readers to discover their destiny and take baby steps toward that destiny. The book is for anyone who has questioned what their purpose is and has wondered if there is a God-given plan at work in their life.

Bryan has written two other books dedicated to educating people about the End Times and the Nephilim. Her books are Biblically inspired and deal with tough topics. Among the things discussed in the books are the origins of evil, who are angels and where did they come from, the Seed of Satan, and more.

Her books discuss the Nephilim living among us and how they bring corruption and violence that will receive a heavenly response. Bryan believes it is time to bring in the harvest and fulfill our own destinies. The first book, Living with the Nephilim the Seed of Destruction, was released in March of 2013.

The second in the Nephilim series, Adolph Hitler, Origins of a Psychopath, was released in July 2014 and deals with the infamous politician's family origins and the iniquity behind his behavior. The book goes a step further by delving into the spiritual side of what drove Hitler to send millions of people to their deaths and believes these answers can be found in the Bible.

To learn more about the author and her work, please see the website or visit her Facebook page.

About Vickie Bryan
Vickie Bryan is an author and preacher who has studied the Word of God for nearly three decades. She started her journey as an author of Nephilim Imprint Books nearly ten years ago. 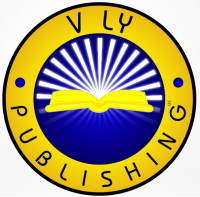 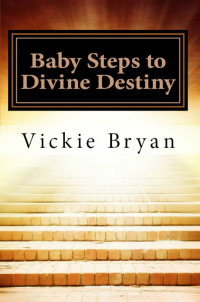 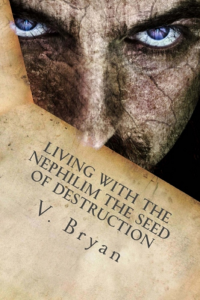 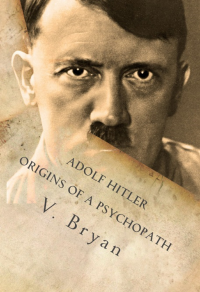