New Book "The Ears That Have Eyes" Takes Reader on Emotional Journey of Faith, Hope, Love, and Life

Recent release from Page Publishing author, C.L. Charlesworth, explores the idea that one can overcome an expected future and make a better life.

A self-described back-porch storyteller, C. L.'s newest narrative evokes a human drama that will grab your attention from the start as this excerpt illustrates: "Fake love with the right man is better. Jewels, homes, and money won't break your heart." Those were protagonist's, Stephanie's, mom's words of wisdom. Stephanie was a princess, even without a father, right until she was ten years old when her mother left her. Life began to take a drastic turn for Stephanie.

"I'm drawn to vivid fiction with flawed characters," stated C. L. Charlesworth. "I like characters that provoke more gossip than a preacher has sermons."

The reader is prompted to wonder if Stephanie will be able to survive on her own. Moreover, could the apple have fallen not far from the tree, or will Stephanie be another version, a better version of her mother, and find love in the process?

"The Ears That Have Eyes" is available at multiple bookstores or online at the Apple iTunes store, Amazon, Google Play or Barnes and Noble. Publisher inquiries can be answered at 866-315-2708.

About C.L. Charlesworth
C.L. Charlesworth was a closet writer. Her collections of short stories, prior completed novels, "The Family Band", "The Last Merry-Go-Round" and recently finished project, "The Ears That Have Eyes" were tucked away in boxes. The death of her parents and several close friends made life apparent; it was too short to be afraid of failure. An Ohio native, C. L. attended UCLA, traveled to Europe, and settled in the Northwest. Friendships formed from the Willamette Writers Association, empowered C. L. to bring to fruition her novels, eight other story outlines, and the collaboration of a television drama treatment. C.L.'s survival kit would include a sense of humor, good friends, good conversation, good food, and good wine. Finally, she'd tell anyone with a dream--- don't settle for an ordinary life, when you can live an extraordinary one. 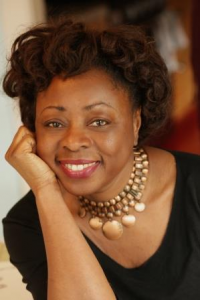 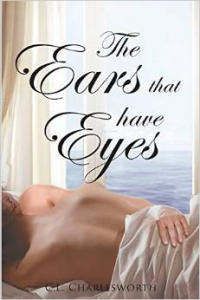