Elkridge, MD -- (ReleaseWire) -- 12/18/2018 --All it took was for one man to mysteriously lose a job application preventing his boss from objecting to the hire. Since that day Jarray Davis has been on the rise as a high-level professional, working for companies that have a "no felons" policy. He's faced many pitfalls over the years which Jarray details in his memoir Elevators in My Mind, recently released this December. In one of these cases he was even ordered to terminate an employee who was discovered to be a felon after months of him working for the company without any complications.

Jarray struggled with his decision to write the memoir, desiring to leave his past buried. However, he thought it was important to shed light on the cycle of recidivism created when people who truly want to change their lives are not given opportunity. Elevators in My Mind is a book about transformation and redemption, opening with the candid recollection of his arrest. The book then takes the reader through his time in prison as he attempts to survive physically and mentally around people with which he did not share a common background. It then ends with his struggles to maintain employment with the nature of his background.

"A felony conviction for most is a death sentence. One is marked with the Scarlet Letter, and no one will ever touch that person again," states Davis when asked about his situation. "I was under the impression that the punishment for any crime was the time you were given. The time spent in the most dangerous setting, receiving the harshest and inhumane treatment; away from the world and everyone you love. However, that is not the case. The punishment continues well beyond that time and into the so-called free world," he continued.

After one is told "no" a million times they take jobs as general laborers decreasing their ability to support themselves. This leaves the felon with a choice to commit the same felonious acts that landed them in the current predicament. Every now and again one slips through the cracks undetected and is judged on their current character and not ghosts of the past. In the last chapter of Jarray's memoir Elevators in My Mind, he explains how those able to acquire professional careers live in constant fear of being discovered. Are there more like Jarray out there? "It's certain there are, helping to make someone's company run more efficient or profitable. And there could be even more if given the chance."

Elevators in My Mind available via Barnes and Noble as well as Amazon through 4-U-Nique Publishing.

For more information about Elevators in My Mind or Jarray Davis, please contact the author directly.

In addition to Elevators in My Mind, Jarray Davis is the author of After Attraction: Relationships are Simple, Right?. He is a motivational speaker and hospitality professional of over ten years. 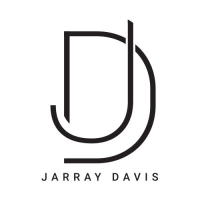 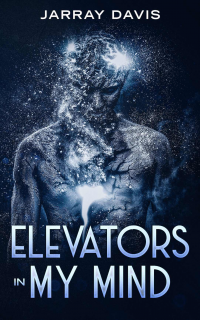 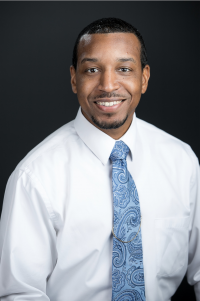