Atlanta, GA -- (ReleaseWire) -- 03/18/2014 --There has been quite a lot of new construction in Atlanta’s Old 4th Ward neighborhood and with that, an influx of new business. Local Old 4th Ward residents, Missy and Kristin Koefod are part of that new business influx with the introduction of their 18.21 Bitters Company. The duo is manufacturing small batch, handcrafted bitters and Prohibition Era cocktail mixers at Irwin Street Market’s commercial kitchen incubator.

What are these two up to? Well, Missy, a former bar owner, and Kristin, a culinary and craft cocktail enthusiast, decided it was high time that Atlanta produced a local, small batch and high quality handcrafted product aimed at crafting a better cocktail. They are manufacturing a line of bitters, tinctures, simple syrups and shrubs (a prohibition era cocktail mixer) as well as ginger beer and tonics and expect the products to hit the market later this month. They have launched a kickstarter campaign and have, begun manufacturing.

You will be able to find Kristin and Missy at several farmers markets and festivals throughout the Atlanta area this summer and will be in several local shops and restaurants. They will also be at Tales of the Cocktail in New Orleans from July 16th-20th and will be participating in several local pop-up shops in and around Atlanta. They invite you to learn more about 18.21 Bitters and to check out the Kickstarter campaign here and be part of the Prohibition Era craft cocktail movement and check out event details at www.1821bitters.com.

For more information about this topic or 18.21 Bitters please contact us at drink@1821bitters.com. 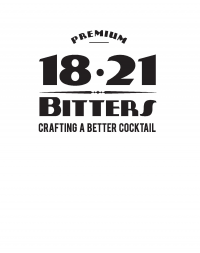 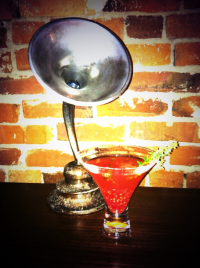 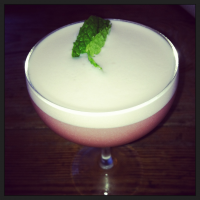