Milwaukee, WI -- (ReleaseWire) -- 01/22/2018 --Newsmakers Network today announced the addition of Jason Joyner as the new host of 1 Word Show, a weekly improv comedy show formally hosted by Jacob Jones. The show will be recorded in Newsmakers Network new studio located in the Milwaukee, WI area and will feature a wide array of guest from many different backgrounds.

Jason is the oldest of 7 boys and has a passion for improv comedy and Culinary Twistedness. He currently runs the Twisted Bistro in West Allis, WI where they specialize in thinking outside the box when it comes to food. He is the father of a very precocious 9-year-old girl who also loves to freestyle with food and life in general.

"Talking to people is one of the things I enjoy most in life," said Jason Joyner. "If you're not having fun with what you are doing then what are you waiting for?"

1 Word Show's Goal is to create both spontaneous comedy and serious dialogue by asking questions to unsuspecting guests about incredibly varied and randomly generated topics. Episodes are as varied as the guests who appear on them.

The all new 1 Word Show will premiere on YouTube on January 22, 2018. The audio version of 1 Word Show can be heard on iTunes, Google Play and many other podcast and audio sites. 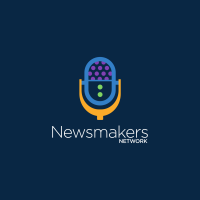 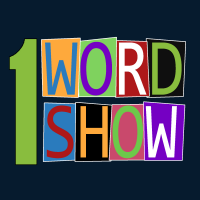