No Dem Left Behind Reaching Young Voters on Tiktok

No Dem Left Behind is leading the charge in reaching young voters online through viral videos on popular social media platform, TikTok. A strong democracy depends on getting people engaged in the process. That means reaching voters wherever they are.

"If we're going to succeed in saving our democracy, we need to reach everyone. That means reaching young voters -- and future voters -- where they are: on TikTok. If TikTok teens are going to save the world, No Dem Left Behind wants to be right there with them," says Hassan Martini, NDLB founder and executive director. "TikTok has proven to be a valuable medium for our organization to engage with young voters and activists, they are looking for ways to get involved and help and it just so happens we need exactly that. Retired Major Richard Ojeda's voice appeals to young people just as much as it does older folks because of his genuine tone that people love."

One thing that became extremely clear during the COVID-19 pandemic is that social media is critical to organizing in the digital age. With TikTok being one of the fastest growing platforms, and given it's appeal to people under 30, it was a logical next step for an organization which already has an established presence on other platforms. So NDLB brought on TikTok influencer Molombo Thillia Thillot III to aid in this effort.

"By making content that is easily available and understandable, viewers can make the connection between their lives and our government structure and become more politically engaged. A change is on the way as a result of new forums for political discourse," says Thillot.

NDLB national spokesperson Richard Ojeda has already produced several viral videos that are getting a hundred thousands of likes, comments, and shares on TikTok.

No Dem Left Behind - Logo 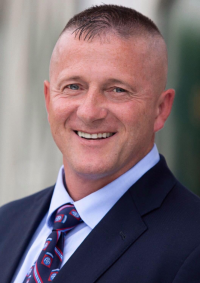 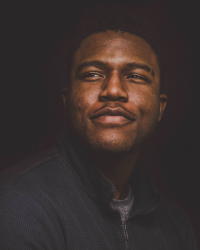 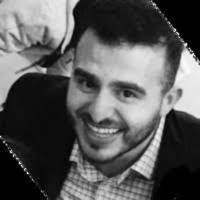