Archaeologist reports prehistoric site on Mount Ararat in Turkey exhibits no direct evidence for metal artifacts although a context on a decomposing wood wall might indicate residue from a copper or bronze artifact.

Miami, FL -- (ReleaseWire) -- 01/20/2013 --Harvard University educated archaeologist and president of the archaeological contract firm PRC, Inc., Dr. Joel Klenck, reports that prehistoric sites on Mount Ararat in Turkey exhibit no direct evidence for metallurgy although one context might suggest the remains of a bronze or copper artifact.

Klenck remarks, “Archaeological sites on Ararat, which comprise a monumental wood structure, smaller wood edifices, and a cave, originate from the Late Epipaleolithic Period (13,100 to 9,600 B.C.). From all contexts, no direct evidence for metal artifacts have been observed, which is somewhat expected considering the antiquity of the site and rarity of metal artifacts during this period. Interest in metallurgy dates to the eleventh millennium B.C. where contexts at Shanidar Cave in northern Iraq and Rosh Horesha in Israel exhibit blue and green copper beads. Also, archaeologists retrieved evidence for copper annealing at the end of the 9th millennium B.C. at Çayönü Tepesi in eastern Turkey.”

The archaeologist comments: “Although there is no direct evidence for metallurgy at the Ararat sites, one context might suggest the presence of a copper or bronze artifact. In Locus 7 of the monumental wood structure, a twenty-centimeter square area on one of the walls of the edifice shows a concentration of greenish-colored wood. Greenish hues on organic material sometimes indicate the presence of copper or bronze.”

Klenck concludes, “Laboratory analysis of this context will be able to confirm the presence of a metal artifact that might add to our knowledge of metallurgy in prehistoric cultures of the Near East.” 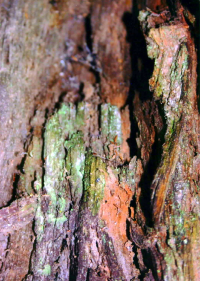 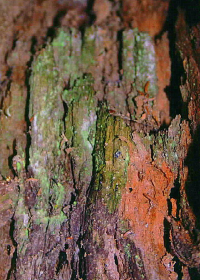 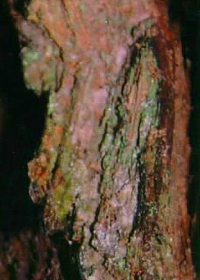 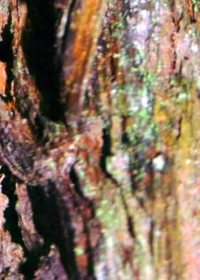