According to O'Sullivan, "Oscar De La Torre has the experience, leadership and vision to assist the General Executive Board as we move forward to tackle the important issues facing working men and women throughout North America."

De La Torre is a third generation Laborer and has dedicated his entire career to the advancement of the Labor Movement. Prior to his election to the Northern California District Council, De La Torre was the Business Manager/Secretary-Treasurer for Laborers' International Union Local No. 261. Under De La Torre, Local Union No. 261 increased and diversified its membership and currently serves over 3,000 men and women working in both private and public labor sectors.

De La Torre is dedicated to the community and has built strong coalitions with non-profit public interest groups and government. He currently sits on the Board of the California Labor Federation, the Mission Housing Development Corporation, the San Francisco Planning and Urban Research Association (SPUR) and the Instituto Laboral De La Raza. 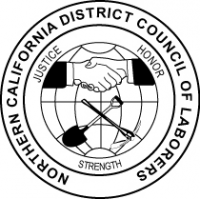 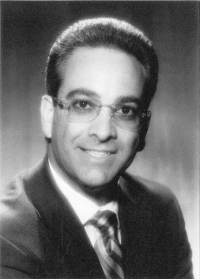