America has it positives within its people. The compassion that is interwoven into our nature is the saving grace of great country.

North Dighton, MA -- (ReleaseWire) -- 03/16/2020 --One of the biggest secrets of our modern time is that, the people most in need also need the least. Equally unknown is that, the loneliest people in this country are confined in its prisons. And, what they need the most is someone to talk to. Corresponding with prisoners has been made easy and safe, it's thanks to companies like Penacon.com, Writeaprisoner.com and Friendsbeyondthewalls.com that this has become possible. Most of the men and women who are incarcerated in American prisons are nonviolent, interesting and lonely. Many of these people are educated and passionate but abandoned. They most often seek new friends, new love and a new place to fit in. Prisoners have been disconnected from the life they lived and now understand the value of what they once had. Those lonely men and women spend most of their time with nothing to do but mourn what they lost. Their only relief is found in the letters that they receive.

The highlight of an inmate's day is called "mail call". In some prisons a list of names is posted that lets an inmate know that they have mail. In other prisons the inmates are called to gather around while the names of the lucky ones are called, and the envelopes passed out. Day after day inmates remain hopeful that one day their name will be called, too. Many leave mail call with their heads down and their shoulders slumped in disappointment. But the next day each inmate returns to mail call with a smile, and a hope that s omeone cared enough to write them a letter.

What some inmates don't realize is that they were not the only ones who were sentenced, the stress of incarceration affects their families as well. Spouses have work harder to offset the loss of household income and children fall into depression after losing a parent. For most families the incarceration of a loved one puts a strain on their extra time as well as their finances. And, the time that they may have once had, to write letters, often becomes a luxury that they can no longer afford.

The greatest gift that a family can give their incarcerated loved one is a regular letter. But, when that is not possible, families can turn to email based pen pal services that provide a way for an inmate's loved one to sign them up as a pen pal. Pen Pals go a long way in helping inmates with staying, or getting, connected to the community that they will one day return to. For more information about creating a prisoner profile for a loved one, visit www.Penacon.com.

About Penacon
Penacon (https://www.penacon.com ) is based in North Dighton Massachusetts (MA). Their goal is to help those within the incarcerated community stay connected with those who care about them. Whether looking for a new friendship, a lifelong romantic connection or an encouraging voice of hope, Penacon is the bridge that brings America together. No matter the interest, Penacon is the right place to find men and women who are ready to meet. Make a connection today by browsing the site's personal ads, pictures and profiles of interesting incarcerated people. They are ready and waiting to hear from somebody special right now. For direct contact send a message to penacon@freebirdpublishers.com 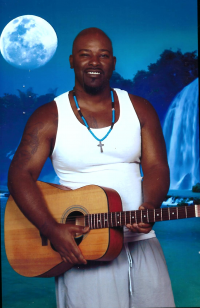 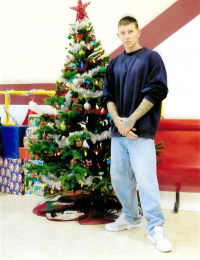 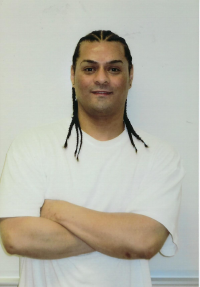 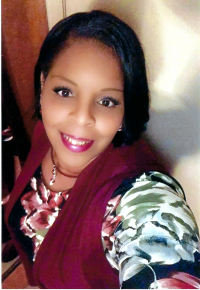