Prince of Royal Family Appointed as a New Board Member of KLARIF, Inc.

New York, NY -- (ReleaseWire) -- 09/22/2014 --KLARIF, a premium next generation skincare brand of KLARIF, Inc., announced as of September 20, 2014, its newly appointed advisory board member, Yi Seok, a prince of the Korean royal family. Prince Yi, a son of Prince Yi Kang, the fifth son of Emperor Gojong of Korea, is also a professor of history at Jeonju University. He was described as the "last pretender" to the Korean throne by The New York Times. 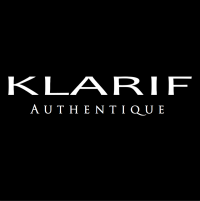