Live on Indiegogo, proKey is the World's Greatest Smart Keychain.

San Francisco, CA -- (ReleaseWire) -- 01/13/2016 --The days of misplaced keys and phone are long gone thanks to the revolutionary product from Amazing Products SF called proKey.

ProKey has pioneered a new category in connected products: the smart keychain. With proKey, users will never again lose their phone or keys thanks to Bluetooth 4.0 technology and a connected app with reverse functionality. Simply tap the phone to locate keys, and tap the proKey to locate the phone.

The location seeking technology also includes a proximity alarm up to 65 feet. When there is too much distance between the phone and keys, the system's security alarms go off letting users that the user's products might be in danger of being forgotten or stolen.

"We wanted to create the ultimate keychain that functions as an all-in-one device, designed for the way we live today," says co-founder Miguel Poblacion.

The proKey accomplishes all that and more. In addition to bluetooth location, the device is also capable of holding up to 2 hours of charge time for phones. Simply plug in the proKey to the charging port of the phone, and the proKey provides the additional battery life to keep users connected longer.

The proKey is also capable of holding documents, photos, audio, and video files. It is available in 4GB, 8GB, 16GB, 32GB, and 64GB, ensuring that users most important files are never far behind. Simply plug in the proKey to the USB port of a computer and files are instantly accessible.

"There are products on the market that may attain maybe a single feature, of the proKey," says co-founder Miguel Poblacion, "however nothing can do it all like this."

The proKey also doubles as a remote control for smartphones. Control the camera, and voice recorder with a single touch. This enables users to wireless control their phone and even take selfies from a distance at the push of a button.

The proKey starts at $35 on Indiegogo for early adopters with premium models available at an additional cost.

The proKey is now live and available for purchase on Indiegogo here: http://igg.me/at/prokey

About Amazing Products
Amazing Products is a San Francisco, CA based company whose focus is to design technology and products that make consumers lives easier. The team is made up of diverse spanning years of wide experience in design, technology, manufacturing, engineering, and research development. 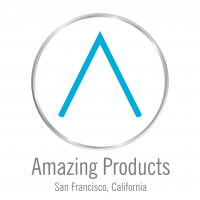 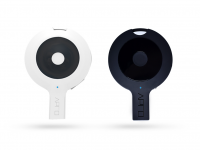 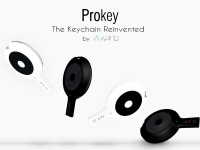 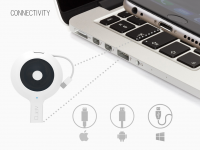 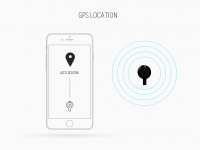 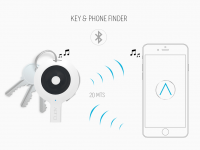 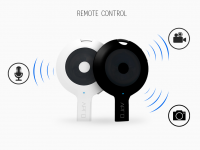