Las Vegas, NV -- (ReleaseWire) -- 06/25/2015 --The Gallery of History, Inc., under its HistoryForSale division, is pleased to announce that the following documents have been made available to the public on their website http://www.historyforsale.com:

This extraordinary document is a typed manuscript for Dodge City, The Cowboy Capital about Western lawman Bat Masterson, with a total of four handwritten corrections by him, including his very rare full signature. It was written by Robert M. Wright, former mayor of Dodge City, Kansas, and sent to Masterson, a former deputy in Dodge City, for his review.

While running from the law, Clyde Barrow, of Bonnie and Clyde fame, repaid a favor from Frank Hardy by writing this letter in 1934 - the year that he and Bonnie Parker died - stating that Hardy was not a part of "The Barrow Gang". This rare and strange example of honor among thieves is signed with Barrow's extremely rare signature authenticated with his fingerprints!

This document was signed by Washington in 1781. It's an explanation of why a Major Thomas Cogswell wasn't promoted to lieutenant colonel. This document has one of the clearest signatures of Washington we've ever seen and isn't listed in John C. Fitzpatrick's The Writings of George Washington!

His signature on a historically significant, partly printed executive order (September 5, 1863) assigning a draft quota to the Ninth District of Ohio.

A typed document from Sinatra to Peter Lawford, fellow actor and brother-in-law to President John F. Kennedy, giving permission for Lawford as producer to use any previously recorded performances and appearances of Sinatra's in benefit to the Pre-Inaugural Gala for JFK, saying that all proceeds from the Gala are to be given to the Democratic National Committee. A rare look into the singer and vocalist's political alignments and support of the Democrat President!

About Gallery of History, Inc.
The Gallery of History, Inc. through its website http://www.historyforsale.com, offers authentic collectible autographs and manuscripts from nearly every significant field of endeavor and allows visitors to browse and purchase original historical documents drawn from the largest and most extensive collection of important deceased personages in the world. The extensive inventory includes 236,000 documents, 55,038 signers and 332,150 images. Gallery of History was founded in 1981.

Learn more about the Gallery of History at http://www.historyforsale.com 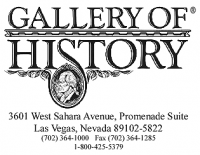 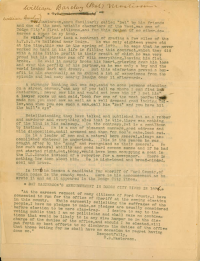 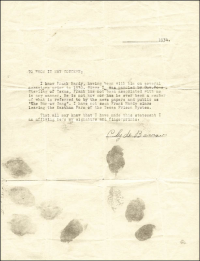 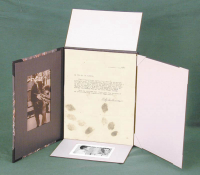 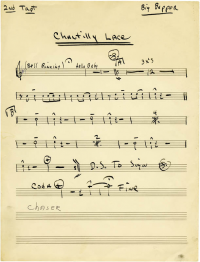 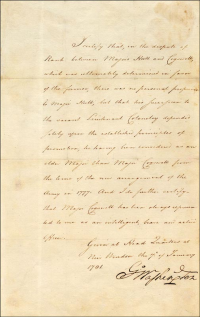 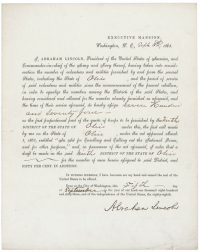 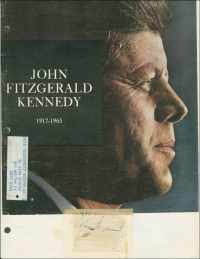 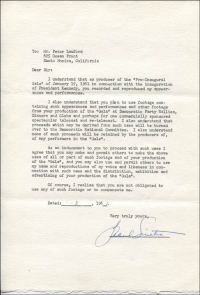