A Virginia-based real estate agent hones in on a semi-annual forecast for the real estate market that’s less bullish, while yet still foreseeing continued economic expansion for the next two years.

McLean, VA -- (ReleaseWire) -- 02/08/2016 --Seggerman Homes is gearing up to assist homebuyers and investors as forecasters foresee continued economic expansion through 2017.

According to a three-year economic forecast from the Urban Land Institute (ULI) Center for Capital Markets and Real Estate that was released last fall, the real estate market is projected to continue expanding at healthy and fairly steady levels through 2017.

Seggerman explained that the ULI Real Estate Consensus Forecast, a semi-annual outlook, is based on a survey of 48 of the industry's top economists and analysts representing 36 of the country's leading real estate investment, advisory, and research firms and organizations.

Seggerman, who is licensed in Maryland, Virginia, and Washington, D.C., went on to point out that the US economy and real estate markets are in much better shape than in most other countries, but global economies and capital markets are increasingly inter-related. Still, the vast majority of indicators in the forecast indicate favorable economic and capital markets in the U.S., as well as moderately strong real estate fundamentals and investment returns. 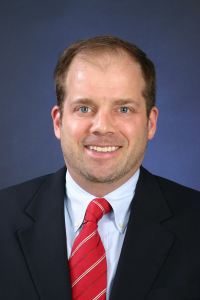 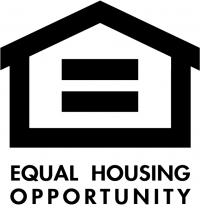