The “Enigmatic” in conjunction with “CoolRiddims” is pleased to announce the release of ‘venuslevitating’ by recording artist “Syntage”. “venuslevitating’ a long finished labor of love can be best described as “Kravitz meets celestial genius.

New York, NY -- (ReleaseWire) -- 05/10/2007 -- Syntage took his time with the creation of “venuslevitating” and pushed its release back until according to him “the universe said it was a go.” Concurrent with the release of the album there are a series of writing’s titled “Passages of a Dark Angel Vol. 1” and a succession of poems inspired by Lao Tzu. Track 17 of “venuslevitating” gives the listener an introduction to these writings that can be viewed at syntage.dakishimete.net.

Syntage was born in Washington D.C sometime in the mid-seventies but grew up with his family in Silver Springs, Maryland. He now resides in a place he considers to be a magical place, hovering between the east and west called Bermuda.

Syntage’s only desire is to share his love of music; all aspects of it with the world. “venuslevitating” is chock full of questions thrown out to the cosmos that have yet to be answered. Laced with religious connotations the track “creator” questions the existence of the maker of man and how “he” came to be. Where on “rain” you can feel the despair as he asks poignantly “who will be there when the rain comes down?” The album includes songs of healing, escape, hope and journey’s of love.

For an experience visit http://www.myspace.com/syntagez or 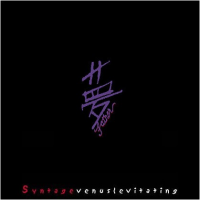 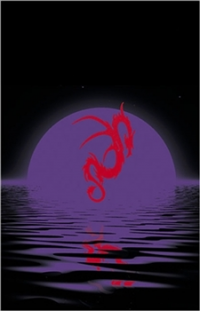