Toronto, CA -- (ReleaseWire) -- 02/18/2015 --SKE Labs today announced the launch of its major funding campaign for the first ever smart container, the NeoTM Smart Jar. Using Bluetooth connectivity and ultra-responsive sensors, NeoTM tracks the weight and nutritional content of what it contains, allowing for historical and real-time tracking of key dietary components, including calories, carbohydrates, fat and protein. The accompanying mobile app can suggest recipes based on existing ingredients, inform when quantities are low, and track "best before" dates.

Following its successful unveiling at the 2015 International Consumer Electronics Show in Las Vegas, SKE Labs has begun taking pre-orders for the world's first smart jar. Funds contributed during this campaign, which will run until March 27, 2015, will allow for final technical developments and complete a first run of manufacturing before the end of 2015.

"Reaction has been overwhelmingly positive towards connected kitchens, especially when it's something as fundamental and relatable as a jar" said Madhuri Eunni, founder and CEO of SKE Labs. "We are encouraged by the response, and excited to bring NeoTM to consumers directly through this campaign."

This is the first opportunity for pre-orders, and as an incentive SKE Labs is offering a significant discount to anyone who places an order before the campaign ends. To find out more about the NeoTM Smart Jar, visit the website at http://www.SKELabs.com or the Indiegogo campaign at http://bit.ly/1AF0IrI.

About SKE Labs Inc.
SKE (Smart Kitchen Ecosystem) Labs makes sensor and cloud-based devices that enable users to connect to their kitchen, discover personalized content and shop with zero-touch. We are focused on reinventing common objects into smart things that transform everyday interactions into something more magical. Established in 2014, SKE Labs is privately held and headquartered in Toronto. For more information, visit http://www.skelabs.com. 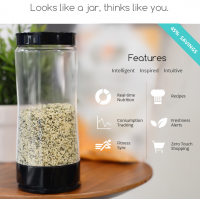 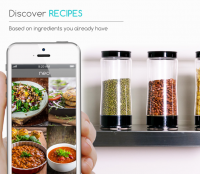 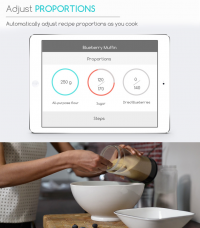 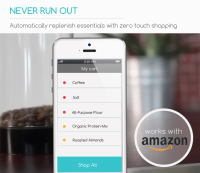 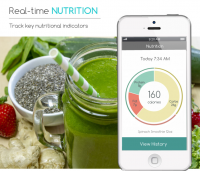 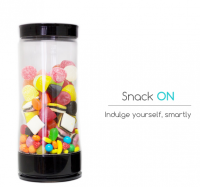 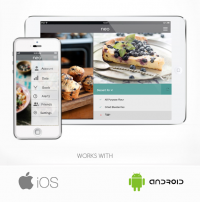