ComicStream will allow comic lovers to enjoy the latest comics from their favorite publishers for a small fraction of their current expenses. The creators are looking to raise $10,000 to complete the development of ComicStream.

Miami, FL -- (ReleaseWire) -- 04/30/2015 --Comics have always been extremely popular in different corners of the globe. However, comic fans often complain that this industry is far too expensive for them to afford. Many of these people end up spending as much as $50 a week, and still wish they could buy more. ComicStream is an upcoming comic streaming service that has been created just for the global community of comic enthusiasts.

ComicStream members will pay a very cheap subscription on a weekly, monthly, or yearly plan to gain access to all the least releases from their favorite publishers. Available in user-friendly digital format, the comics can be viewed on any Tablet, Laptop, Desktop, Smartphone, and even Smart TV. Digital Comic Books can also be saved on a computer just by downloading the ComicStream Desktop Reader.

Some of the most useful features of ComicStream include

-Users only pay a small fraction of what they currently pay.
-Read as many comics as possible.
-HD digital comic books.
-Comics can be viewed on Desktop/Laptop, Tablet, Smartphone, and Smart TV.
-Comics can be downloaded on the computer.
-Zoom in.
-Users can take screenshots of their favorite superheroes.

The team working on this project requires funding support to get ComicStream off the ground. All funds received from Indiegogo will be used to improve the software used for the 3D Digital Comic Books, as well as upgrades to the servers that will host them. This will be directly proportional to the number of contributions they get. Also, they will cover expenses made while negotiating with DC, Marvel, Image, and many other Comic Publishers. This campaign's funding goal is $10,000 and the campaign will end on June 7th 2015.

After the end of this campaign, the retail price of ComicStream for the readers will be $75. However, all Indiegogo contributors will receive 33-47% discount on 1-3 year subscription.

To find out more about this campaign, please visit http://bit.ly/1b7ZZDo

About ComicStream
ComicStream is an upcoming comic streaming service that has been created just for the global community of comic enthusiasts. By paying a very cheap subscription on a weekly, monthly, or yearly plan, ComicStream users will gain access to all the least releases from their favorite publishers. 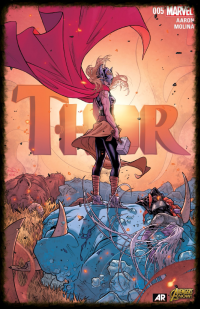 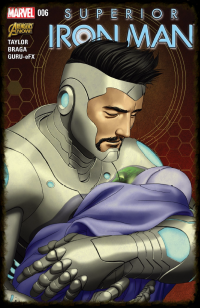 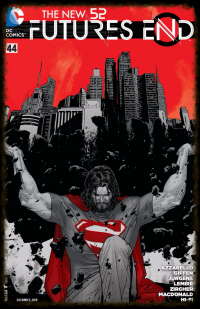 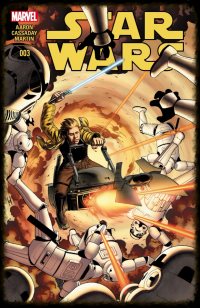