‘Sisters Islands,’ the upcoming venture from writer/director Miguel Almagro, is about how a strong family bond can empower individuals to undertake actions that are extraordinary. The funding requirement for this project is $30,000.

Singapore -- (ReleaseWire) -- 05/13/2015 --Sisters Islands promises to be a heart-warming short film that will introduce its audience to eternity. Though written for the modern audience, the film is inspired by a popular Singaporean legend. The film's story revolves around the struggle of Magnus, a man desperately looking to reunite with his distant brother. The film will reach its climax during a diving trip to the Sisters Islands when the depth of the islands will reveal its buried secret to Magnus.

Miguel Almagro is the writer and director of Sisters Islands. He has the active support from a very professional and enthusiastic team to make this project a successful one. The team has already completed an extended 'teaser' that features some of Singapore's greatest film talent.

Talking about his upcoming film, Miguel Almagro says, "There is always a story behind every film production. Every person working on this project will make his own story, including all the backers and supporters of this campaign, contributing to make this film a reality. To a personal level, as writer and director of this film, my desire is that everyone will have a positive experience and, after all, that we will all feel something special after watching the film."

In order to complete the film in the best possible quality, Miguel Almagro has just started an Indiegogo campaign.

Funds raised from the campaign will be spent on

To find out more about this campaign, please visit http://bit.ly/1E9L6hn

About Miguel Almagro
Miguel Almagro is a writer/director from Barcelona, based now in Singapore. He has studied and lived in the UK for over a decade. His short film 'The Woman and the Machine' won the Best UK Short Film at the 2011 Festival of Performing Arts. His background in video art and photography has given the skill and the flair for a highly visual style of storytelling. 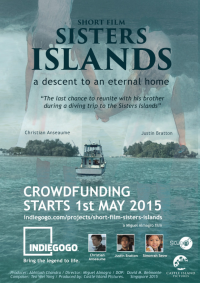 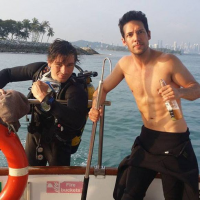 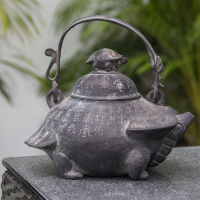