Houston, TX -- (ReleaseWire) -- 05/22/2015 --There were no pictures posted on his internet dating profile when he wrote to K.M. Lessing, wanting to start a relationship. He pretended to be "just a normal guy." With relentless texts and phone calls, the mysterious Muslim "virgin" wooed her and won her heart. He was sweet, he was "single," he was smitten with her. He wore only Western clothing when they talked on skype. He loved her so much he wanted to "lose his virginity" to her! After a few months, she found out it was all deception. The predator is married and the imam of Fatimiyya Islamic Center in Hayward, California. He is also a cleric at the Shia Association Of The Bay Area (SABA) in San Jose, California.

Now available on Amazon and on K.M. Lessing's website.

About K.M. Lessing
K.M. Lessing (www.kmlessing.is) is a new Indie Author and apostate of Islam. She worked for too many miserable years in the corporate world before writing her first books about her quest to find the only thing that really matters in life. As she refuses to suppress the complexity of emotions and conflict of desires that make her a human being, she is definitely not very professional. 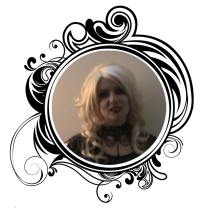 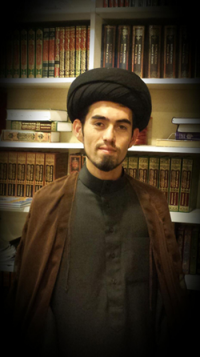 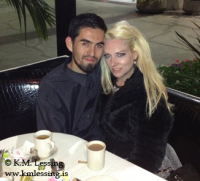 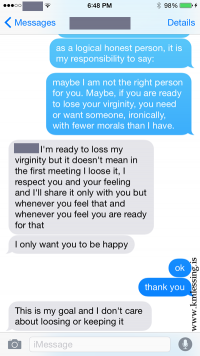