A pre-owned car salesman wins a huge lottery and now has his own used car dealership. When your name is Lemon what do you do for an encore?

Phoenix, AZ -- (ReleaseWire) -- 06/05/2015 --Shami Maxwell, James Reade and Kathryn Maxwell have been on a very long yet happy trail to bring their vision of giving everyone something to laugh about in the auto industry. Starting out as a paperback novel, this creative trio has put together comic storyboards and scripts to bring this first-of-its-kind comedy series to the web.

Reaching their crowdfunding goal of $125,000 will let them roll Lemon Auto's Push Pull Tog or Tow into production with a movie studio and off to release as a web series. They have a great lineup of actors but at the studio's request they're not disclosing the cast at this time. Part of the reason is that exceeding their Indiegogo could lead to attracting even stronger talent. The ultimate goal is to deliver an incredibly funny comedy series with the highest possible quality.

Comedy fans are encouraged to visit the Indiegogo project page and check out their entertaining video which gives potential backers a good idea of what they can expect from Lemon Auto's Push, Pull, Tug or Tow.

This crowdfunding campaign is open until July 5th, 2015. 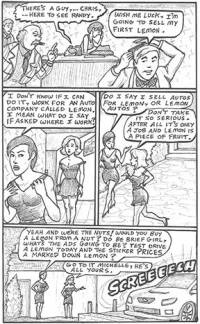 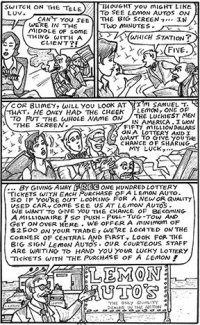 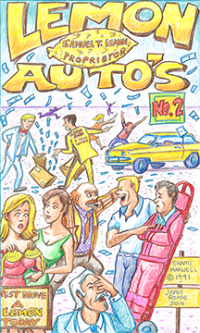 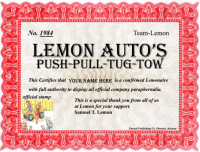